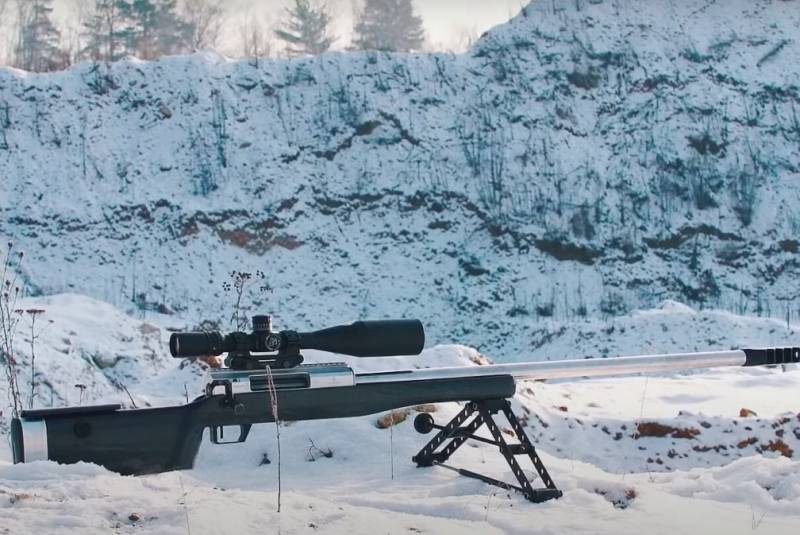 Almost all armies of the world are armed with sniper rifles. With their help, effective destruction of enemy personnel and equipment at long distances is ensured.

SVLK-14S is specially manufactured in a single-shot version, as this allows you to provide the receiver stiffness required for ultra-long range shooting, as well as modularity and changeability of calibers.

As tests show, the rifle demonstrates outstanding shooting results at ranges of more than 2 kilometers. In 2017, a record was set - hitting from a distance of 4210 meters. Magazine rifles are distinguished by much more modest achievements in terms of firing range.

The receiver "Twilight" is made of aviation aluminum and high alloy stainless steel. At the same time, the new SVLK-14S model has a multilayer bed made of Kevlar, carbon fiber and fiberglass. These characteristics make it possible to achieve high range. weapons and its highest precision. The shutter of the SVLK-14S sniper rifle was also made of solid corrosion-resistant steel. 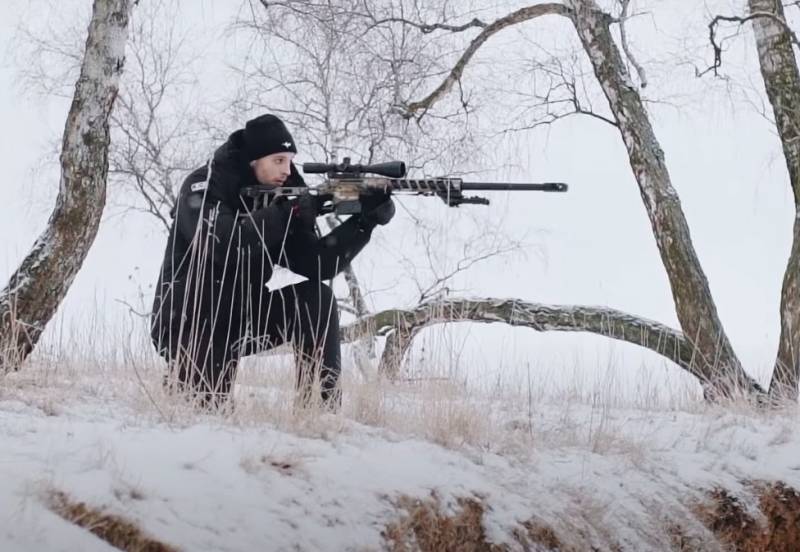 Many experts argue that at present the Lobaev’s rifle is out of competition in terms of precision firing, there are no more such weapons in the world. The characteristics of the domestic sniper rifle are not only not inferior, but far superior to the characteristics of foreign sniper weapons.

For example, the famous American CheyTac M200 rifle “Intervention” (a rifle with a magazine) shows accuracy much worse than accuracy of the SVLK-14S rifle (Russian rifle accuracy of 0,2MOA for a group of 5 shots). At the same time, experts believe that in the foreseeable future there will not be similar rifles in the world that can demonstrate equally high accuracy rates, and even under the 408 Cheytac cartridge. As you can see, the fact that the SVLK-14S rifle belongs to the class of single-shot sniper rifles, provided it with certain advantages over rifles with "store" ammunition. The fact is that “Dusk” is a sniper weapon for those cases when a second shot is most likely not needed. And if it is needed, it can hardly be successful - because the target is at a very great distance to continue to remain open for a new shot, immediately following the first. In this embodiment, the "store" ammunition simply loses its meaning. This is the main reason for the singly charged "Twilight".

Ctrl Enter
Noticed a mistake Highlight text and press. Ctrl + Enter
We are
Lobaev Corporation and its precision riflesSVLC-14С rifle: records and prospects
99 comments
Information
Dear reader, to leave comments on the publication, you must to register.