Soldiers preparing for the Victory Parade were quarantined 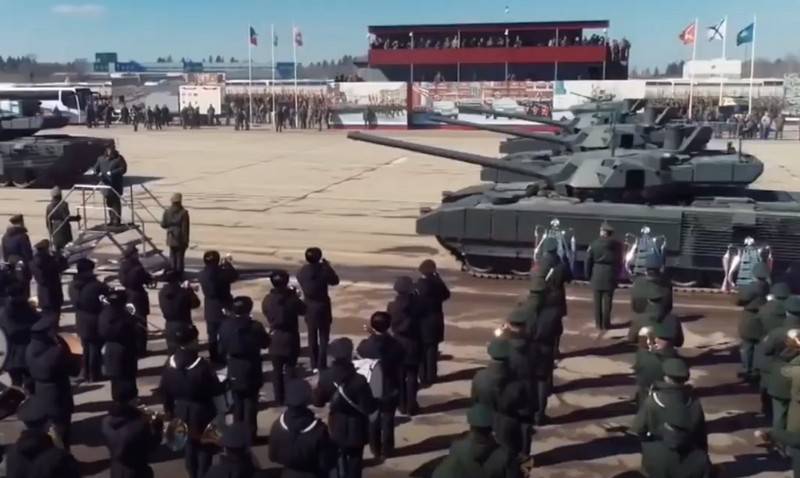 The Ministry of Defense has begun returning to places of permanent deployment of military equipment and participants in the Victory Parade, which was to be held on Red Square in Moscow on May 9 this year, but was postponed due to the situation with coronavirus. This was reported by the press service of the military department.


According to the report, about 15 thousand military personnel and about 400 ground and military units will go to places of permanent deployment aviation techniques.

In accordance with the decision to postpone the dates of the military parade on Red Square, the departure of military teams to permanent deployment centers by road, rail and military transport aircraft of the Russian Aerospace Forces was organized
- said in a statement.

Ctrl Enter
Noticed a mistake Highlight text and press. Ctrl + Enter
We are
Vladimir Putin decided to postpone the Victory ParadeReports from the militia of New Russia for 1 September 2014 of the year
21 comment
Information
Dear reader, to leave comments on the publication, you must to register.