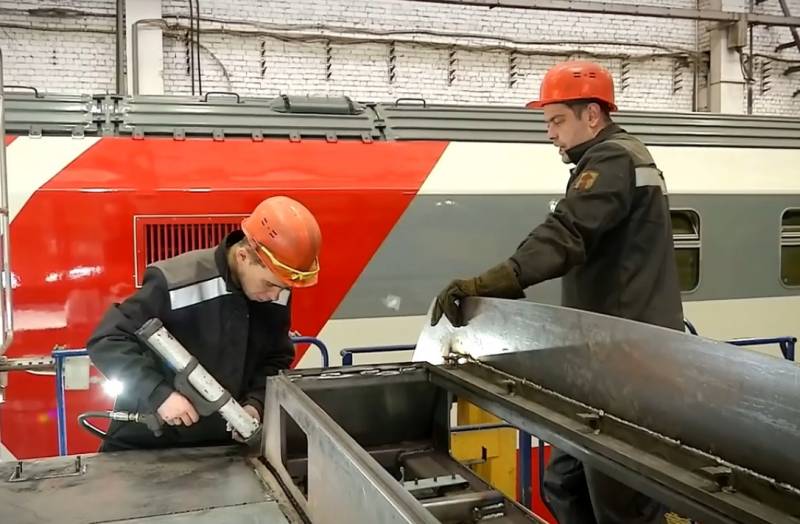 246 Russian enterprises are recognized as systemically important. They relate to 15 different industries, including aircraft manufacturing, electronic, shipbuilding and defense.


The list was published yesterday on the website of the Ministry of Industry and Trade of the Russian Federation.

It was approved on April 17 at a meeting of the Government Commission on improving the sustainability of the development of the Russian economy.

In the future, other enterprises that meet the established criteria can be added to the list.

This week it is planned to compile a list of backbone enterprises in 10 more industries, among which will be metallurgy and the medical industry.

The enterprises from the list will receive maximum state support. Regular monitoring of the situation at these facilities will allow timely identification of problems and their proper resolution.
Ctrl Enter
Noticed a mistake Highlight text and press. Ctrl + Enter
We are
Almaz-Antey published the results of field experiments that determine the cause and those responsible for the crash of MH-17. The West has tensed ...Headsets Serdyukov surfaced at the "Northern Shipyard"
158 comments
Information
Dear reader, to leave comments on the publication, you must to register.