In the US, explained the transfer of F-35A to the air base "closer to Syria" 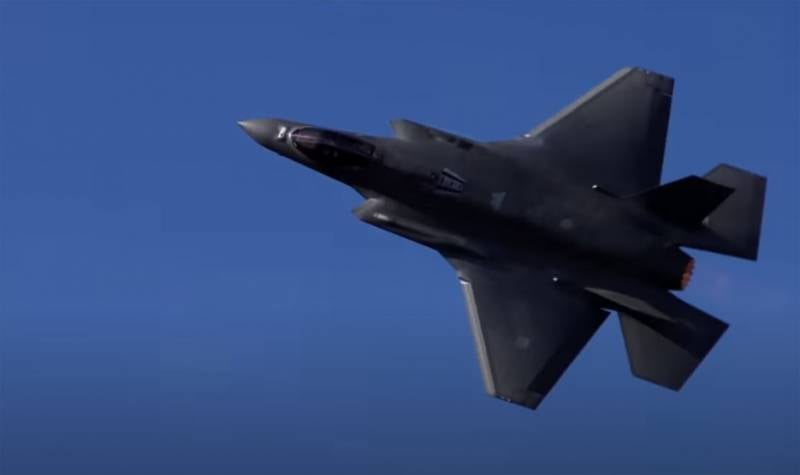 The United States called the country into which two F-35A new-generation fighter jets were deployed at the beginning of the year as part of a reported combat mission. If initially the circle of countries was delineated by the entire territory of the Middle East, now it is stated that F-35 fighters were deployed at the Muwaffak Salti airbase in Jordan - "closer to Syria."


There was information about the performance of operations by American fighters after their transfer. The US Department of Defense notes that the first F-35A sorties belonging to the 34th expeditionary fighter squadron were carried out on February 16.

Thus, it must be noted that the United States is currently deploying F-35 in at least three countries in the region: Jordan, the UAE and Kuwait. According to some reports, the base in Bahrain may also be.

What was the purpose of the transfer of combat aircraft to the air base in Jordan? The reasons are told in the USA itself.

According to The Drive, such a transfer ensures the efficiency of tasks in southern Syria. This includes, among other things, the so-called “zone of American control,” which, according to the mentioned resource, “the formations supported by Russia and Iran have repeatedly tried to attack.” That is, the United States recognizes that the country's air forces continue to invade Syrian airspace?

At the same time, there is no data on whether the deployed F-35s inflicted attacks on Syrian territory since February 2020. Previously, all attacks on the territory of the SAR by "unknown planes" in the press were usually attributed to the Israeli Air Force.

It is noted that the transfer of two F-35A "is also part of a program to develop methods for quick response to challenges and threats in the region."

Concerns about the vulnerability of existing fixed bases have been a major driver of these efforts. They are pushing the service to search for ideas on how it could use new airfields in the midst of a major conflict.
As follows from this statement, the United States is not looking for an opportunity to resolve the conflict, but is engaged in the search and implementation of ideas in case of another military escalation in the region.
Ctrl Enter
Noticed a mistake Highlight text and press. Ctrl + Enter
We are
Reports from the militia of New Russia for 27-28 September 2014 of the yearYuri Drozdov: Russia prepared the role of the sacrificial calf
39 comments
Information
Dear reader, to leave comments on the publication, you must to register.