The submarine of the Northern Fleet "St. Petersburg" arrived for modernization 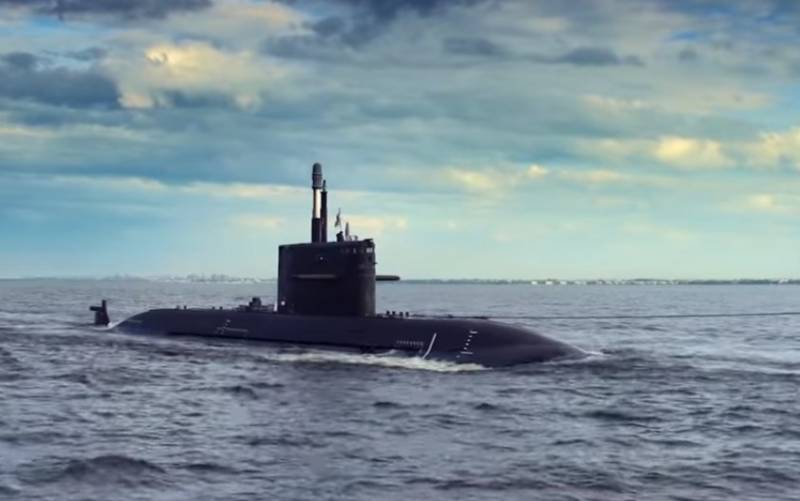 Diesel-electric submarine "St. Petersburg" North fleet arrived in Kronstadt for scheduled maintenance and modernization. Before that, she made a long transition from the Barents Sea to the Baltic.


This was reported in the press service of the Northern Fleet.

Work with the submarine will be carried out at the Leningrad Naval Base. To get to the repair site, on April 7, the boat, together with the Pamir towing vessel, left the naval base on the Kola Peninsula.

The submarine "St. Petersburg" refers to the project 677 (code "Lada"), which they began to create in the Central Design Bureau "Rubin". The tasks of the boat include the destruction of surface and submarine ships and ships, the protection of naval bases and coastal zones, the detection of enemy submarines, reconnaissance measures. She is able to act in the middle and near sea zone. To complete the tasks the submarine has the latest missile, mine and torpedo weapons.

"St. Petersburg" is considered the lead ship in its series. The laying of the submarine took place in 1997, and its fleet was handed over in 2010.

We are in Yandex Zen
The diesel submarines "Kronstadt" project 677 "Lada" will be put to the test this year
Russian low noise submarine passed state tests
50 comments
Information
Dear reader, to leave comments on the publication, you must to register.