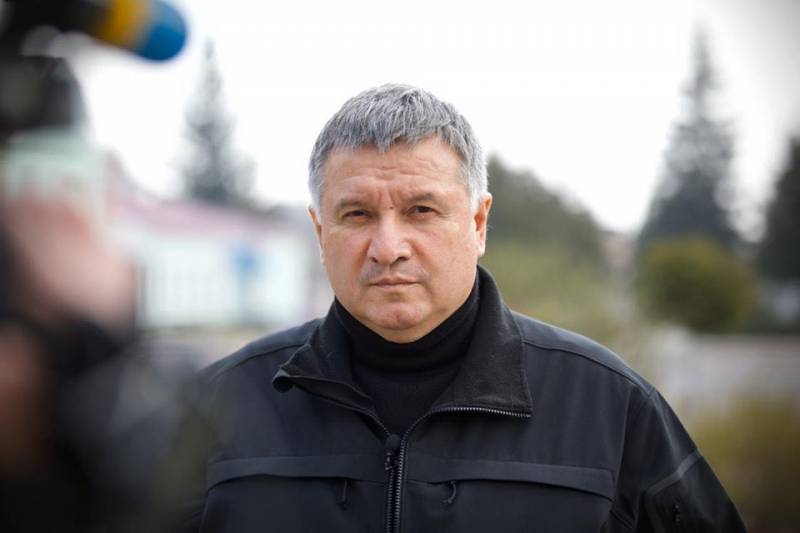 The head of the Ministry of Internal Affairs of Ukraine Arsen Avakov announced the start of an anti-sabotage operation in the area of ​​the Chernobyl nuclear power plant. Forest fires have been blazing here for more than two weeks now.


The Ukrainian Minister of the Interior wrote on the Facebook page about the development of the struggle against saboteurs in the burning Chernobyl forests.

The National Guard will take up this “good deed”. In addition, a special investigation team will join the process, which will deal with the search for intruders. According to Avakov, the cause of fires in the region of Pripyat and the Chernobyl nuclear power plant were the actions of unknown arsonists from among the sabotage groups.

It will be surprising if the Russian special services are not accused of arson.

The head of the Ministry of Internal Affairs noted that abnormally dry winters and the formation of flammable forest litter, especially coniferous, contributed to the fires. And then the “villains and provocateurs” who set fire to the forest joined in.

The minister called on anyone with any information about arsonists to call the police. Avakov promised to find saboteurs and punish them strictly:

He created a special group of the Ministry of Internal Affairs, the National Guard began an anti-sabotage operation in the forest ... thousands of ours do not sleep for days on fire, grab dust and radiation ... and someone around the corner ... uh, get caught! And you’ll come across for sure! And you will not get off with a fine anymore.
If you really want to, then a saboteur can be found wherever you want. And even in the burning forests of the Chernobyl zone.

We are in Yandex Zen
Day of fire protection. How the fire brigade of Russia was created and strengthened
Minister of the Leaky Network: Avakov's Facebook Hacked
92 comments
Information
Dear reader, to leave comments on the publication, you must to register.