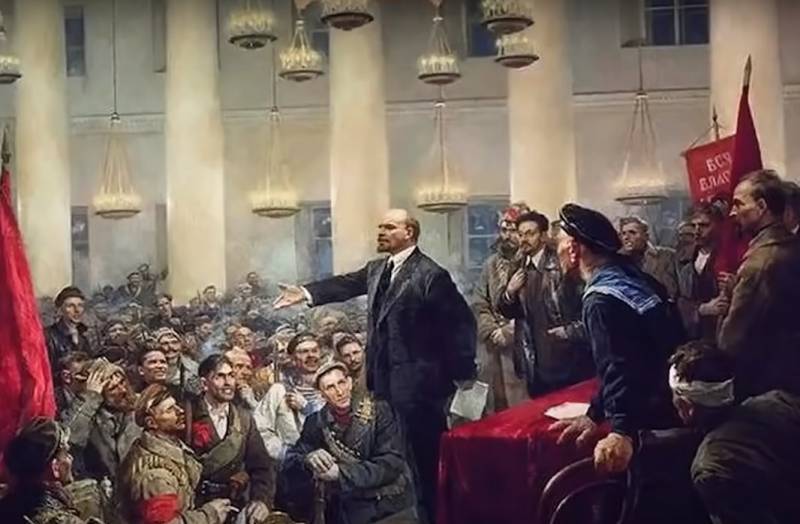 In Finland, they decided to recall the country's contribution to the destruction of the Russian Empire. The Finnish publication Yle emphasizes that without the help of the “Finnish comrades” at one time, it would not have been possible to make a revolution in Russia.


More than 100 years have passed since Finland gained its independence, but the issue of confronting Russia is still often discussed in the Finnish media. This is not surprising: for all 108 years, during which Finland was part of the Russian Empire as the Grand Duchy of Finland, most of its population was greatly weighed by this circumstance and cherished the dream of national sovereignty. All means were good for the struggle against Russia, therefore, when revolutionary organizations intensified in the empire, the Finnish national movement turned into their natural allies.

The Finnish author Heidi Zidane writes that in the territory of the Grand Duchy of Finland the Russian revolutionaries received the most comprehensive support: they were helped to hide from the tsarist secret police, provided premises for meetings, printing houses and even the manufacture of bombs. It is not for nothing that the Finnish historian Erkki Vettenniemi even titled his book Finland as the basis of terror: how Lenin and his comrades destroyed Russia with the support of the Finns.

In the XNUMXth century, relations between the Russian revolutionaries and Finnish nationalists were practically absent, but at the beginning of the XNUMXth century they began to develop rapidly. This was due to two circumstances: firstly, the Finnish Grand Duchy began to develop and strengthen its own socialist movement, and secondly, the Finnish and Russian revolutionaries became aware of the common enemy, and the Russian autocracy was recognized as this enemy.

Receiving from Finnish comrades weapon and ammunition, socialist revolutionaries carried out terrorist acts in St. Petersburg, Moscow, and other large cities of the Russian Empire. At the same time, Finnish historians noted that on the territory of Finland itself there were "exs" - attacks aimed at expropriating money. For example, in February 1906, the office of the State Bank of the Russian Empire in Helsinki was robbed. This expropriation was carried out by a group of Latvian Social Democrats.

At the same time, the Finns consider themselves involved in the fate of Vladimir Ilyich Lenin - the man who led the Great October Socialist Revolution. Lenin, starting in 1906, visited Finland many times, meeting the warm welcome of local socialists. Meanwhile, it is possible that if it were not for the help of the Finns, then Lenin could even die, for example, in 1907, when he was hiding in Turku and tried to cross over to thin ice to Sweden.

Now in Finland there are two monuments to Vladimir Ilyich - in Turku and Kotka. Unlike a number of post-Soviet republics, modern Finns recognize Lenin's merits for the sovereignty of Finland, although relations with the Soviet Union did not always develop simply, especially if you recall the Soviet-Finnish and World War II.

However, many Finnish historians are sure that even if Vladimir Lenin had died, a revolution would have occurred in Russia anyway. So, Ira Janis-Isokangas, who studies the events of those years, claims that there were other prominent revolutionaries who could lead the revolutionary movement and almost all of them promised that after the revolution in Russia Finland would gain independence.

Ctrl Enter
Noticed a mistake Highlight text and press. Ctrl + Enter
We are
Reports from the militia of New Russia for 27-28 September 2014 of the yearRussia is taken to the Golden Billion
100 comments
Information
Dear reader, to leave comments on the publication, you must to register.