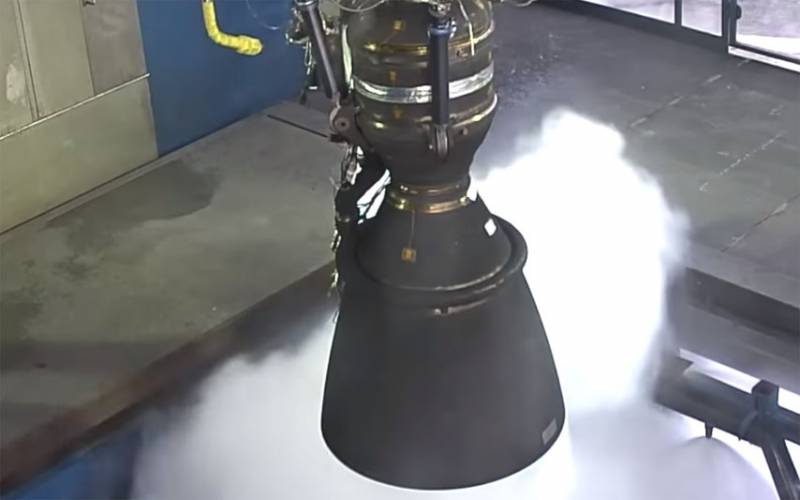 Under the heading “Let's talk about science”, the topic of research aimed at reducing the time of testing models of rocket engines is proposed for discussion.


The essence of the problem for developers is that they spend enormous resources, including time and finances, for testing engines designed for the rocket industry. Almost any change made to the engine design requires a new process for conducting test tests, which is not always possible due to a variety of circumstances.

It would seem that computer technologies come to the rescue, allowing to simulate test processes for rocket engines. But here, not everything is simple.

A group of researchers from the University of Texas (USA) published a report stating that even with a supercomputer, satisfactory test data can be obtained only a few weeks after the start of the computer simulation process. An example is the analysis of the SpaceX Merlin rocket engine. The work on modeling the workflow of its latest version was carried out for several months, which did not satisfy either the customers or the modeling specialists themselves.

The head of the research group, Karen Willcox, reports on the development of new methods of “scientific machine learning” to accelerate the testing process, to solve the problem of the duration of this testing. This is a method that combines scientific computing with machine data, including using physical modeling. The new approach, says Dr. Willcox, takes the opportunity to reduce the size of the power plant during the simulation, significantly reducing testing time.

When creating rocket engines, it is important for engineers to receive timely data on how not the entire installation will behave, but its specific unit, assembly. When taking into account one or another of its design, when making changes to this design. Using the method of machine analysis of a reduced propulsion system is not always possible, but to obtain key results it can be applied and transmitted to designers, according to representatives of the research group. 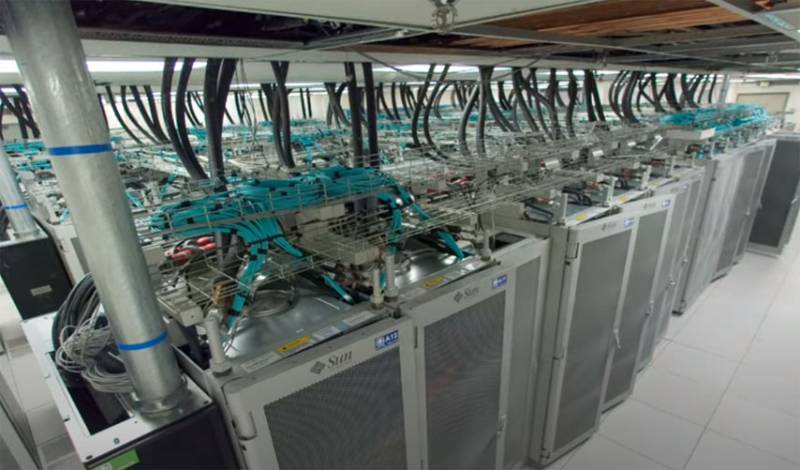 In particular, a new method using "machine learning" was used to calculate the parameters of fuel combustion in the engine chamber. Using a computer model, specific scenarios were obtained during the operation of the injector. Based on the analysis of these scenarios, graphs of pressure fields, velocity, chemical composition of the combustion products, and their temperature were created. In turn, these data helped researchers create a model of the reduced-order engine, as well as “train the computer” to perform accelerated analysis.

Scientists themselves call the method - from particular to general through intermediate data.

This version of the work made it possible to generate results with subsequent computer processing for about two hundred hours. The machine, on the basis of the experience gained, now proceeds to "self-learning" to speed up the analysis procedure. This is a kind of repetition of processes on the simulator. It is planned that with the improvement of the process, an analysis of the operation of the rocket engine can take only a few seconds.
Dr. Willcox:

Of course, this method will not solve multilevel problems of testing rocket engines. But at the first stage, it will definitely allow you to save resources on the analysis of basic data, reduce the process time, ensuring high results.

For reference: SpaceX Merlin rocket engine refers to liquid. It has several modifications, including Vacuum 1D. Weight - up to 500 kg. Thrust under conditions of gravity at sea level is approximately 850 kN. Operating time - up to 375 s (depending on version). The pressure in the combustion chamber is 97 atm. First used at launch in September 2013.