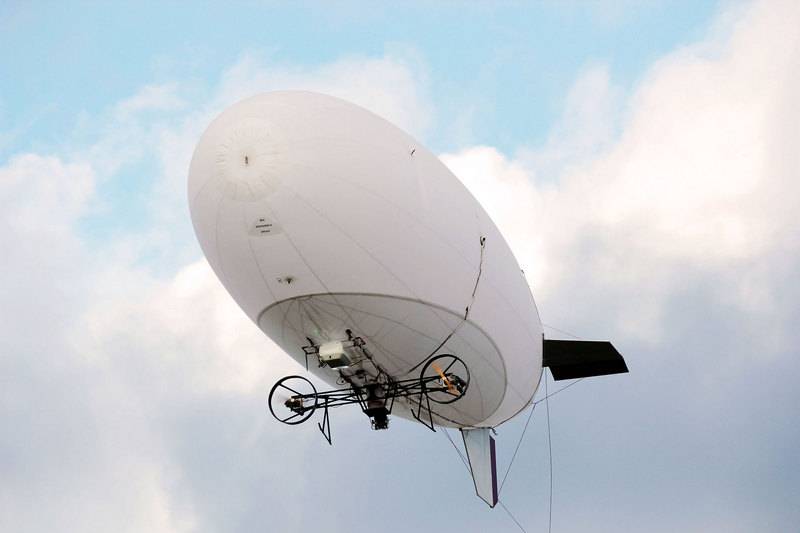 Rostec began developing modular airships with variable load capacities. According to the press service of the state corporation, demonstration samples will be presented in 2021.


As explained in Rostec, the promising airship is made in the form of a semi-rigid structure, the load capacity of which can be adjusted by lengthening the shell by adding modules located between the bow and tail compartments. Adding one module allows you to increase the carrying capacity by 4 tons. The use of the modular design of the airship in comparison with the traditional scheme allows you to increase profitability and reduce the cost of maintaining the fleet.

It is stated that these versatile airships can be used to deliver any cargo, including heavy and oversized, to any areas inaccessible to ground vehicles. It does not require the creation of complex ground-based infrastructure. Cargo transportation carried out with the help of modular airships is especially relevant for remote regions with insufficiently developed road infrastructure.

The airships were developed at the Dolgoprudnensky Design Automation Bureau (DKBA), which is part of the Russian Electronics State Corporation Rostec.

Ctrl Enter
Noticed a mistake Highlight text and press. Ctrl + Enter
We are
Anti-missile airship dropped in Pennsylvania, leaving 30 thousand people without electricityReports from the militia of New Russia for 27-28 September 2014 of the year
149 comments
Information
Dear reader, to leave comments on the publication, you must to register.