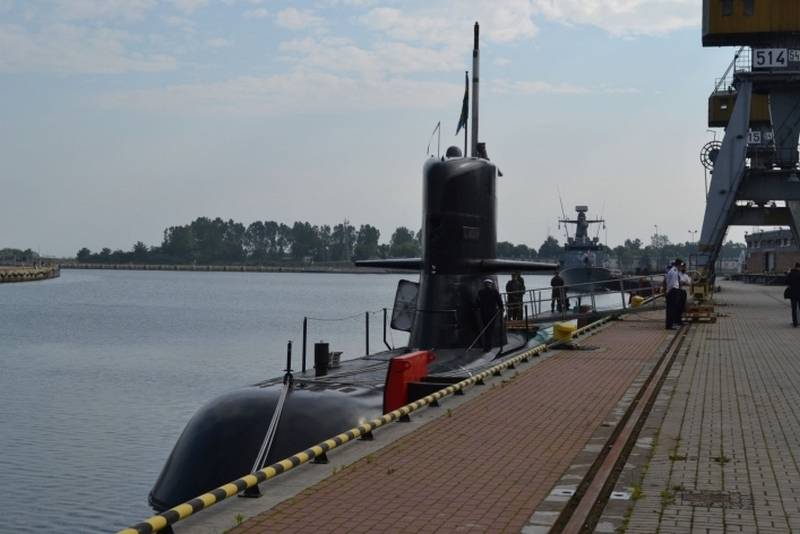 
As it became known earlier, the Swedish military has been negotiating with the Polish Ministry of Defense for a long time to sell 2 diesel-electric submarines of the Södermanland type. The Polish Navy command expects that the acquisition of Swedish submarines will significantly increase the combat potential of the republic’s naval forces. According to the plans of Poland, the submarines must act in turn: first, the Swedes will transfer the submarine HMwMS Östergötland, and then the second - HSwMS Södermanland. These submarines should replace the obsolete Kobben type submarines produced in the 60s in the Polish Navy.

Ctrl Enter
Noticed a mistake Highlight text and press. Ctrl + Enter
We are
Reports from the militia of New Russia for 27-28 September 2014 of the yearDecember 2010 years. Russian March. Senseless and merciless? Notes not a Russian person
87 comments
Information
Dear reader, to leave comments on the publication, you must to register.