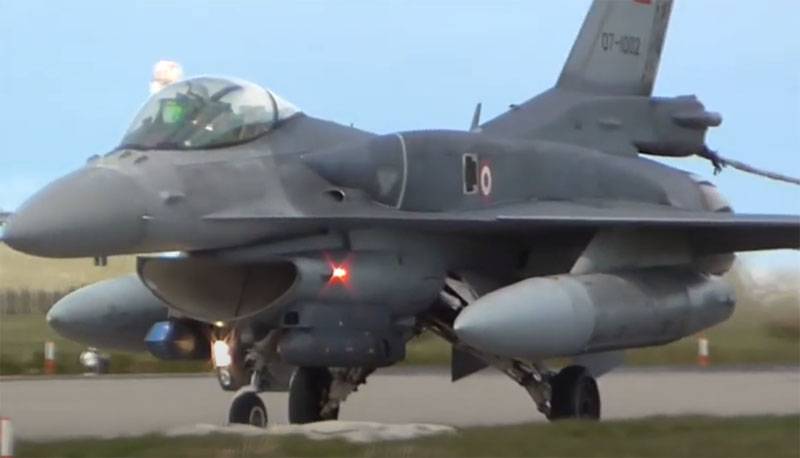 It became known that Turkish aviation dealt another blow to the northern regions of Iraq. We are talking about the territories that are part of Iraqi Kurdistan. Turkish combat aircraft strikes in these areas adjacent to the Turkish border, using both unmanned aircraft and combat aircraft.

From a message from the Turkish Air Force Command:

Members of a terrorist group were discovered while conducting intelligence in northern Iraq. The Turkish army will continue to carry out anti-terrorist operations to neutralize the threat.
A missile strike was carried out by F-16 aircraft.

In Iraqi Kurdistan, the Turkish Air Force operation was already called on duty as a violation of sovereignty. However, neither Erbil nor Baghdad has sent any protest notes to Ankara at the moment.