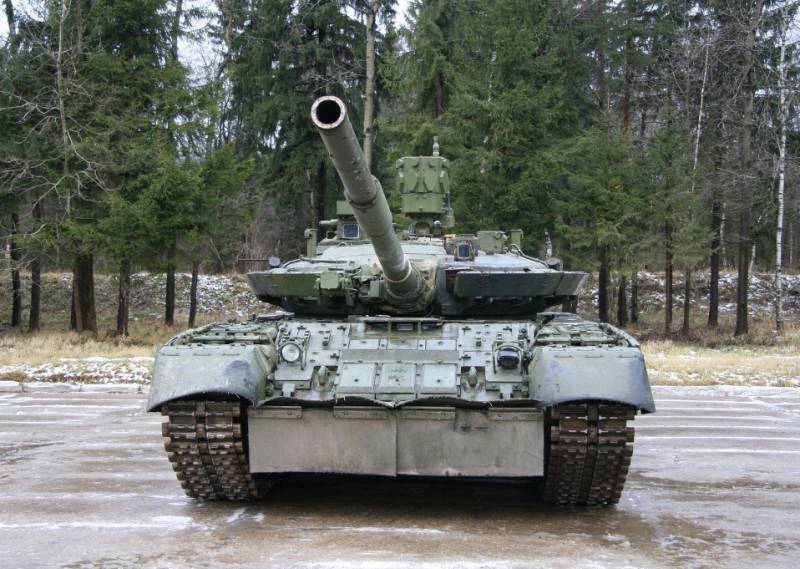 In modern warfare, the use of active protection systems for armored vehicles is a necessity. Russia in this case has something to be proud of: it was Soviet tank building that became a pioneer in the field of active defense tanks.


The need to develop and use active protection systems was discussed back in the late 1940s. In the late 1950s, this idea was more specifically formulated by the specialists of the Tula Central Design Bureau-14. The system was developed by the Central Design Bureau of Sports Hunting weapons, and direct project management was carried out by Vasily Ivanovich Bakalov. As a result, by 1977-1978. in the Soviet Union, the Drozd active defense system was developed, which became the first such system in the world launched into serial production.

In 1982-1983 The 1030M Drozd active defense system successfully passed state tests, was tested in the field, and then in 1983 it began to be installed on T-55A tanks. This tank was the first in the world equipped with an active defense complex. KAZ Drozd has been produced for more than 6 years. Its production was discontinued after the Soviet leadership signed an agreement on the reduction of conventional weapons in Europe. The T-55 tank was included in the number of weapons being eliminated by the USSR. After this decision, work on the upgraded version of KAZ Drozd-2 also stopped.

The development of the Arena active defense complex was also suspended, in which the main emphasis was placed on solving the problem of defeating one’s own motorized infantry during the destruction of an attacking ammunition with anti-missile or rocket-propelled grenade splinters. As a result, the specialists calculated the flight path of the protective unit so as to minimize the zone of continuous destruction, while destroying the attacking ammunition. 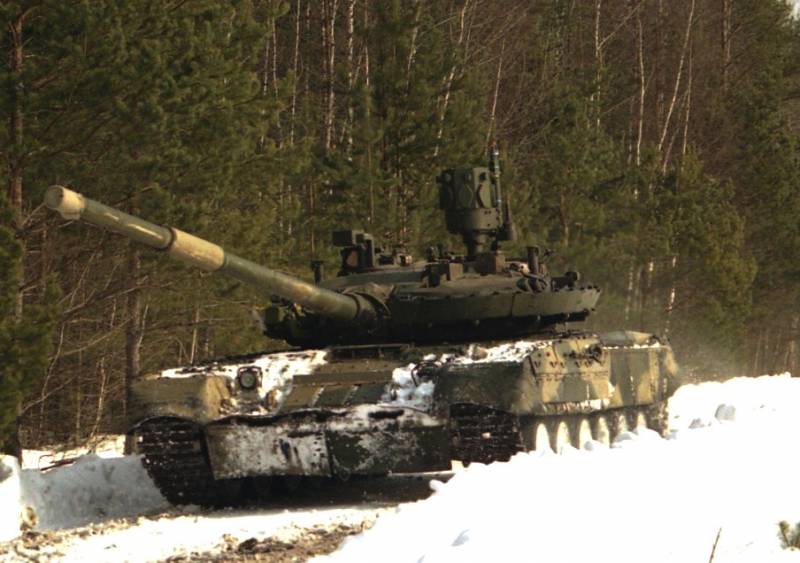 However, already in the 1990s, after numerous losses of Russian tanks during the storming of Grozny, the leadership of the Russian Defense Ministry acknowledged that these losses were the result of, among other things, insufficient protection of military vehicles. As a result, work on domestic active protection systems was continued. In 1997, the first T-80UM tank, equipped with the Arena system and intended for export to the Republic of Korea, was demonstrated.

Unlike the USSR and even post-Soviet Russia, Western countries have not been able to achieve significant success in providing their tanks with active defense systems. This is well understood, for example, by the command of the US ground forces, which recognized the existing deep problems in the field of active defense of the American army armored vehicles.

The attempt to install the Iron Fist KAZ developed in Israel on the Bradley BMP turned out to be unsuccessful: combat vehicles did not have such an energy supply for powering multiple sensors, there were risks of failures in the general power supply network, and increased fuel consumption. In addition, the tests found that interceptor shells could not shoot or hit the target.

As a result, in 2020, the US military department announced a delay in the integration of the Israeli active defense system into its armored vehicles. By the way, Israel, which developed the Iron Fist and Trophy systems, is one of the few countries that already have mass production of tanks with modern KAZ installed on them. 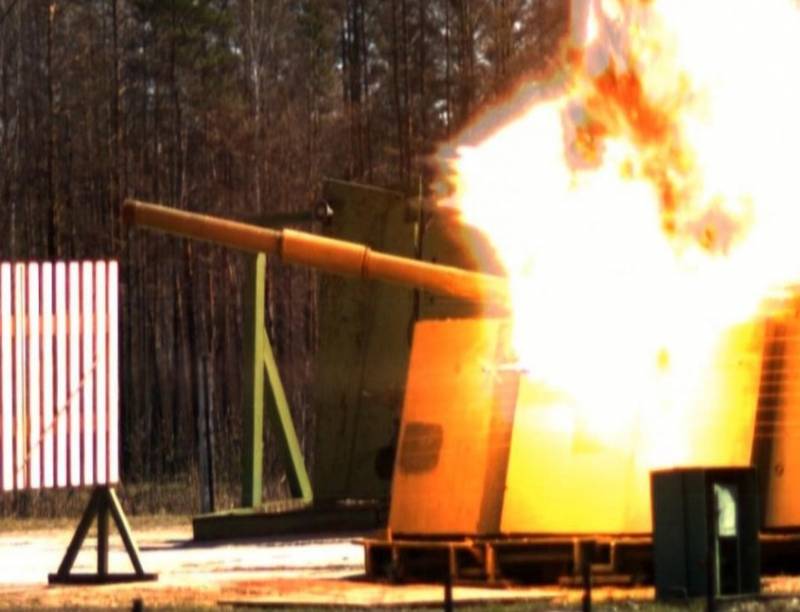 At the same time, since the development of striking weapons also does not stand still, more and more global military experts speak of the need to improve existing active defense systems, even the creation of a new generation of KAZ, which would be able to withstand, firstly, armor-piercing firing subcaliber shells, and secondly, projectiles flying from above that were fired from unmanned aerial vehicles. They plan to use a laser capable of dropping missiles flying into the tank from above against UAV attacks.

Also promising ideas in the development of active tank defense systems include the introduction of electromagnetic armor. When a projectile or cumulative stream passes through the armor plate, a powerful current pulse will destroy the damaging element. In addition, electromagnetic armor allows using radars and sensors to choose the most reasonable way to protect against attack.

Now the designers are faced with another major problem - how to protect the numerous radars and sensors mounted on the tank themselves. After all, one turn from the machine gun and a simple infantryman of the enemy will put them out of action, thereby violating the entire active defense system of the combat vehicle. Therefore, the field for further research and development remains simply huge.

Ctrl Enter
Noticed a mistake Highlight text and press. Ctrl + Enter
We are
Will our armored vehicles be protected? The operational combat readiness of KAZ Drozd-2 is not far offSituational analysis of the death of the MH17 flight (Malaysian Boeing 777), made on the basis of engineering analysis from 15.08.2014
40 comments
Information
Dear reader, to leave comments on the publication, you must to register.