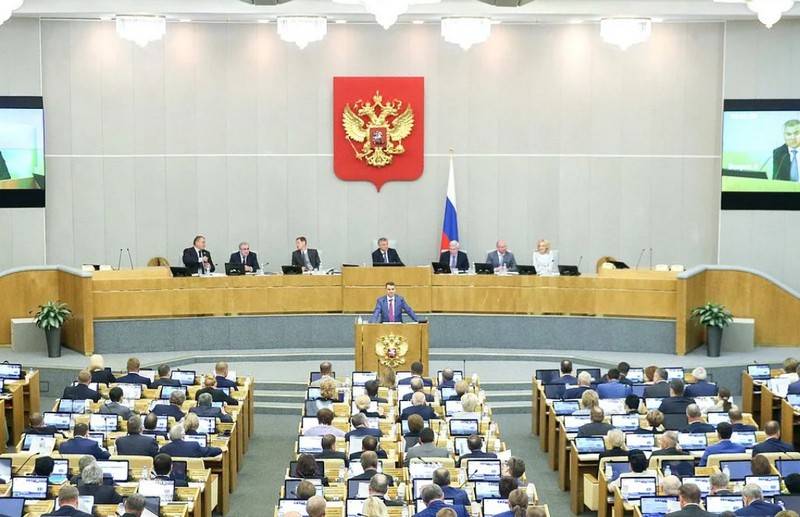 The State Duma on Friday, April 17, at a plenary meeting in the third, final reading, adopted a bill obliging state-owned companies to close information on a number of procurements in the field of state defense orders. This was reported on the official website of the State Duma.


According to the explanatory note to the bill, the new law excludes the obligation to post procurement information as part of a defense public procurement both by state customers and by order executors. Thus, the new law limits the circle of persons who possess information about the implementation of the state defense order.

The document obliges to close information on a number of purchases related to the creation, supply and maintenance of military and special equipment, as well as space technology. Tenders for such equipment and weapons will be held on a special closed site, information on their conduct and concluded contracts in the public domain will not appear.

It is reported that with the introduction of the new law, information on enterprises, suppliers and other individuals and legal entities involved in the implementation of the defense order under international sanctions will disappear from open access, which has previously led to negative consequences in the form of restrictive measures by the United States and the EU.

We are in Yandex Zen
In the first reviewed. The State Duma adopted a bill on countering sanctions
Disputes around the new amendments to the Criminal Code of the Russian Federation on the concepts of espionage and treason
108 comments
Information
Dear reader, to leave comments on the publication, you must to register.