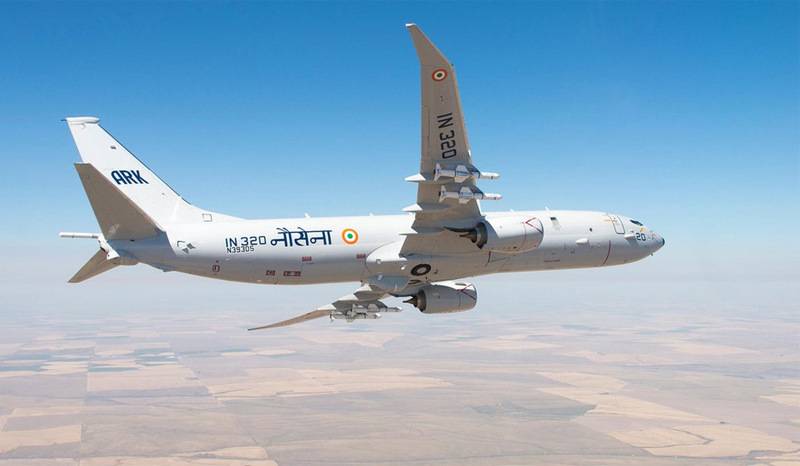 The Indian Navy has requested the sale of ten aviation anti-ship missiles Boeing AGM-84L Harpoon Block II and 16 anti-submarine torpedoes Raytheon Mk 54 LWT caliber 324 mm. The armament is intended for the American base patrol aircraft Boeing P-8I Neptune (Poseidon), which are in service with the Indian Navy.


The planned sale of the requested weapons will take place through the American program of intergovernmental foreign military sales Foreign Military Sales (FMS). The US State Department has already given its permission to sell, a corresponding notice has been sent to Congress.

It is reported that the cost of Harpoon Block II missiles will be $ 92 million, and India will pay $ 54 million for the Mk 16 torpedoes (except for 63 combat torpedoes, five practical torpedoes will be included in the delivery).

Ctrl Enter
Noticed a mistake Highlight text and press. Ctrl + Enter
We are
New Zealand buys Poseidon patrol aircraftF-16 Block 61 for the UAE
22 comments
Information
Dear reader, to leave comments on the publication, you must to register.