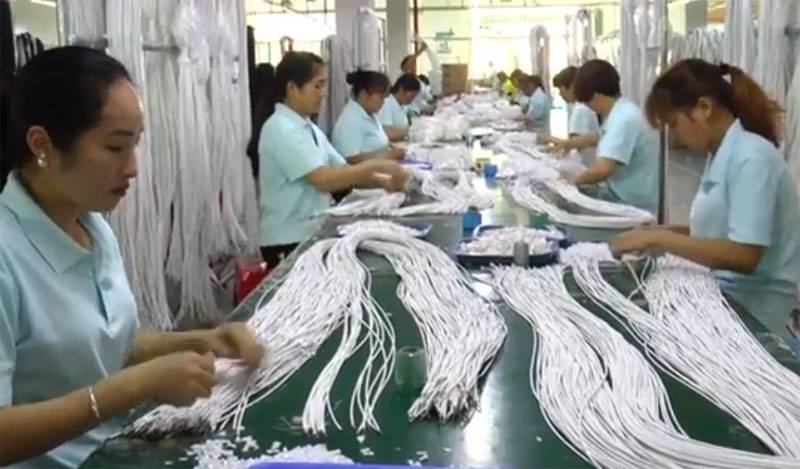 Economic reports from China indicate that it is unlikely that any region of the world will be able to escape the next global crisis. The fact is that the Chinese economy has long become a kind of success indicator, a demonstrator of continuous growth, often setting records. Over the past few years, China’s GDP growth has declined somewhat, but still it has remained about twice as high as the world average.

Moreover, the largest drop was recorded in such an industry as industrial. The reduction rate in it amounted to 9,6% for three months.

A significant decrease affected the tourism sector, hotel business, transport, as well as the service sector.

Against this background, the day before in news reports from the central channels reported a telephone conversation between Vladimir Putin and Xi Jinping. The leaders of Russia and China, as it was announced, agreed to continue coordination on the issue of confronting the pandemic. Also during the telephone conversation, it was said that in the first quarter, the trade turnover between the Russian Federation and the PRC increased. What exactly positions of growth in trade turnover can be discussed have not yet been specified. At the same time, the named figures for the volume of trade between the two countries are $ 25,35 billion in the first quarter of this year.

Ctrl Enter
Noticed a mistake Highlight text and press. Ctrl + Enter
We are
Reports from the militia of New Russia for 27-28 September 2014 of the yearInterview of Vladimir Putin with Radio Europe-1 and TF1
71 comment
Ad