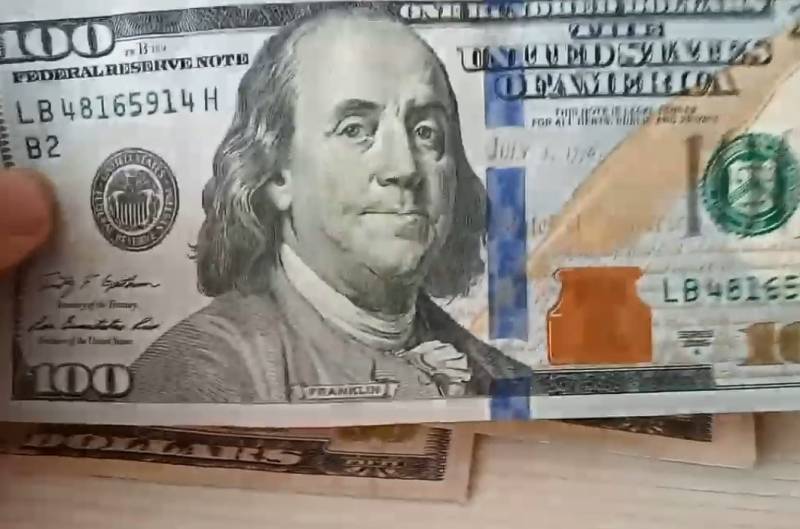 Within one month, the purchase of state obligations by Russia significantly accelerated. In February, our country acquired US $ 12,58 billion worth of US securities, which is almost 20 percent more than in January.


This data is based on information from the US Treasury Department.

For example, in January, growth in purchases by the Russian Federation of US securities amounted to 5,4 percent.

Russia has been actively accumulating US government bonds since last September. From that moment, growth in purchases was noted every month, with the exception of December, when Moscow decided to sell the US public debt in the amount of $ 1,5 billion. True, from the very beginning of the year, she quickly regained the sold securities again.

Of the more than 12 billion dollars Russia invested in the purchase of US bonds this February, most, more than 8 billion are in short-term obligations, and 4,3 billion are in long-term bonds.
Ctrl Enter
Noticed a mistake Highlight text and press. Ctrl + Enter
We are
Ukraine issues military bondsYuri Drozdov: Russia prepared the role of the sacrificial calf
268 comments
Information
Dear reader, to leave comments on the publication, you must to register.