US Allocates Funds to Georgia for Russian Information Confrontation 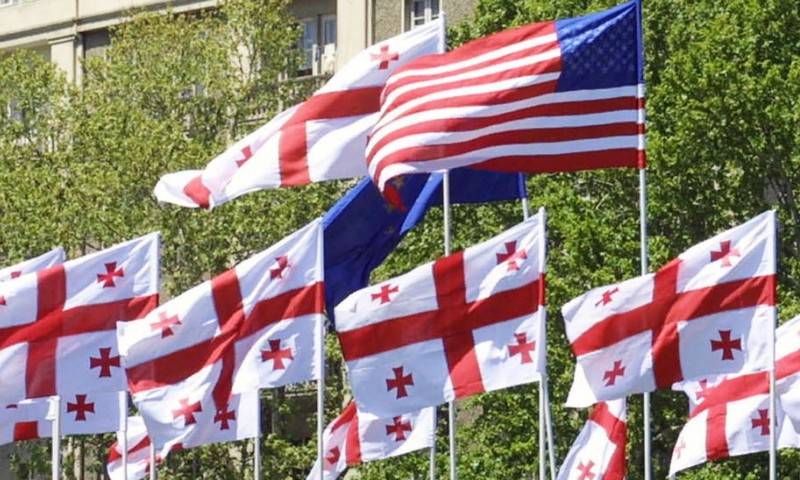 Georgia will receive a special grant in the amount of $ 7,5 million to finance the information integration program to confront Russia in the information space. Funds are allocated by the US Agency for International Development, reports AntiPropaganda.

Russia (...) spreads a feeling of uncertainty, fear and polarization among the population, spreads theories of conspiracy, half-truths and misinformation against Europe and the USA
- stated in the description of the grant.

The US Agency for International Development proposes to create a kind of infrastructure on the territory of Georgia, within the framework of which "independent media", investigative journalism and fact-checking should develop (checking information - approx.). Thus, it is proposed to widen the gap between culturalhistorical relations between Russia and Georgia, especially with the Russian-speaking population, as well as increase the US information pressure on Russia.

It should be noted that for a long time, Western governments have been conducting an information campaign against Russia with the aim of discrediting it and separating historically close peoples and countries from Russia. All this is done to weaken Russian influence and strengthen the Western, in particular, American. The strongest positions of the American lobby were formed in Ukraine and Georgia, these countries chose the western path of development.
Ctrl Enter
Noticed a mistake Highlight text and press. Ctrl + Enter
We are
Yuri Drozdov: Russia prepared the role of the sacrificial calfRussia is taken to the Golden Billion
31 comment
Information
Dear reader, to leave comments on the publication, you must to register.