Scientists in the US have created a new variety of wheat, which experts call dangerous 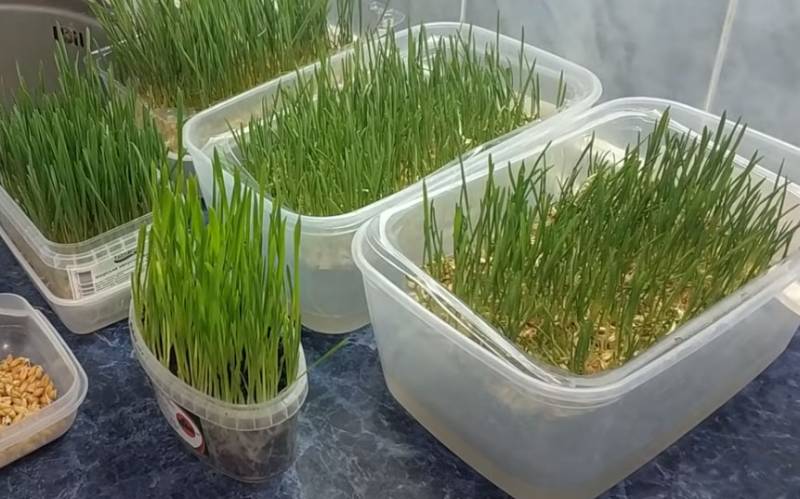 In the section “Let's talk about science” it is proposed to discuss topics related to the artificial breeding of new crops. In this case, the specific subject of discussion is the publication of the American Society of Agronomy (ASA), which says that geneticists and breeders in the United States managed to create a new wheat variety that has "unique properties."


ASA says that the new wheat variety is more resistant to climate change. So, it is able to grow in really harsh conditions.

According to the results of a study of the properties of a new variety of wheat, data were obtained that it contains more carbohydrates than any other known variety. We are talking about, among other things, a high content of fructose polymers called fructans.

One of the researchers:

Wheat with a high content of fructans has the property to grow and give a rich harvest, even on soils with a high salinity. It is also capable of growth at low temperatures.
It is noted that eating such wheat "can contribute to the development of healthy intestinal bacteria."

So far, breeders in the US say that they see “only one minus” in this kind of wheat: cultivation requires significant resources.

At the same time, scientists in the United States are engaged in the so-called genomic selection, during which they study the influence of the plant's genetic set on how this variety will manifest itself in real agriculture, and not on special soils in laboratory conditions. This, as stated, allows you to create a statistical model, including yield, and ultimately reduce to a minimum the breeding time of varieties with a high content of fructans.

Important addition to the study report:

However, there are some caveats regarding the use of genomic selection. For example, inbreeding can occur, which can reduce crop diversity. Decreasing diversity can make cultures susceptible to disease.
Inbreeding is the crossing of closely related biological forms.

Experts who have studied the work of scientists from the United States, consider the new wheat variety dangerous. It is noted that the appearance of such wheat in the fields can deplete the resources of agricultural soils faster than usual, which will increase the time for their restoration. Also, the variety is considered capable of crowding out more traditional varieties with a simultaneous increase in the susceptibility of those to cereal diseases.

However, ASA believes that the cultivation of such wheat "will have a positive effect on human health."

Ctrl Enter
Noticed a mistake Highlight text and press. Ctrl + Enter
We are
Reports from the militia of New Russia for 27-28 September 2014 of the yearInterview of Vladimir Putin with Radio Europe-1 and TF1
214 comments
Information
Dear reader, to leave comments on the publication, you must to register.