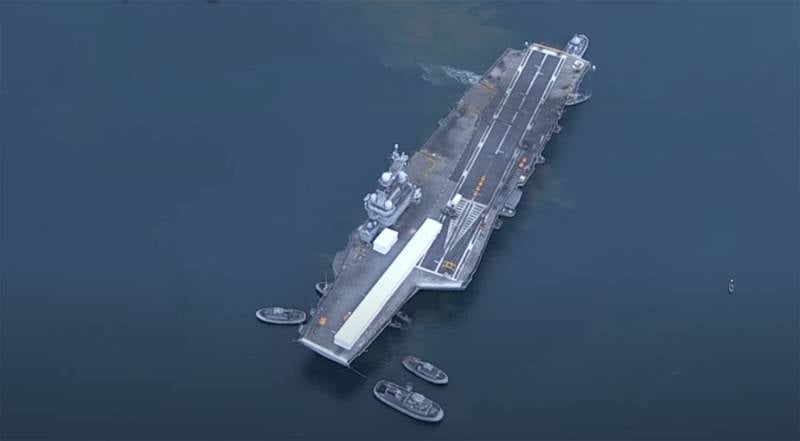 It is known that the American troops who were on board were quarantined. At the same time, it is not reported whether an infection was detected in any of them.

From a message from a representative of the French Navy:

American sailors are generally in good health, no complaints have been received from them.
The French public was puzzled by the information about the presence of Americans on board the Charles de Gaulle, causing a critical reaction.

Some suggested that it was from American sailors that infection could have occurred among the French crew of an aircraft carrier.

An additional suspicion was added that the US Navy did not initially confirm the fact that its sailors were on the aircraft carrier of the French Navy. At the same time, in France they are asking for what purpose the US military was seconded to the aircraft carrier and when exactly did this happen.
Ctrl Enter
Noticed a mistake Highlight text and press. Ctrl + Enter
We are
Reports from the militia of New Russia for 27-28 September 2014 of the yearYuri Drozdov: Russia prepared the role of the sacrificial calf
32 comments
Information
Dear reader, to leave comments on the publication, you must to register.