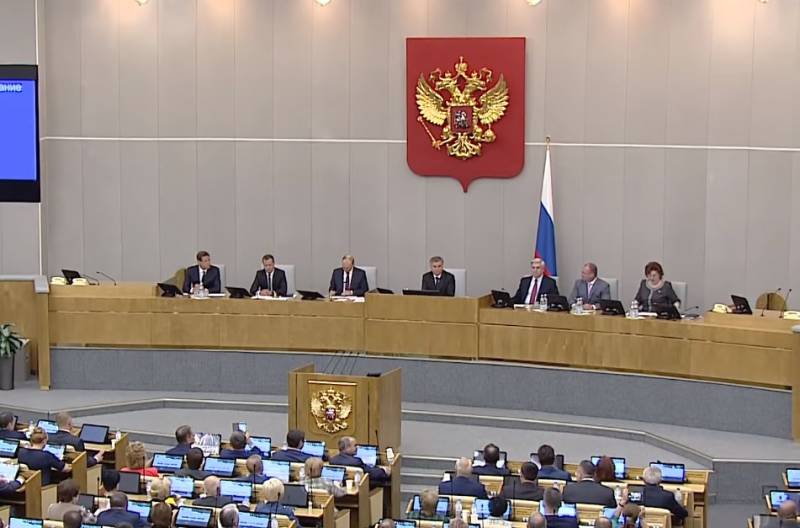 In the lower house of the State Duma of the Russian Federation, a law was passed on changing memorable dates and days of military glory. The changes will affect the end date of World War II.


In most countries of the world, including Russia, they used to consider September 2 as the day the war ended. After the adoption of the law, the new WWII end date will be September 3. In addition, it will be included in the Days of Military Glory.

This date was not chosen by chance. Back in 1945, the Soviet leadership declared it Victory Day over Japan and made it a day off. Already in 1947 this holiday was canceled and again made a working day. Very soon they simply forgot about him.

Now, the authors of the new legislative initiative in the State Duma of the Russian Federation decided to revive this memorable date. They note that the entry of the USSR into the war against Japanese militarism hastened the end of World War II, therefore it would be logical to consider Victory Day over Japan as the Day of the end of World War II and hold celebrations in his honor.

During the hostilities against the Japanese army, 300 Soviet citizens were awarded orders and medals. For the exploits shown during the defeat of Japan, 100 people were awarded the titles of Heroes of the Soviet Union.
Ctrl Enter
Noticed a mistake Highlight text and press. Ctrl + Enter
We are
December 2010 years. Russian March. Senseless and merciless? Notes not a Russian personAsian countries are still waiting for repentance from Tokyo
163 comments
Information
Dear reader, to leave comments on the publication, you must to register.