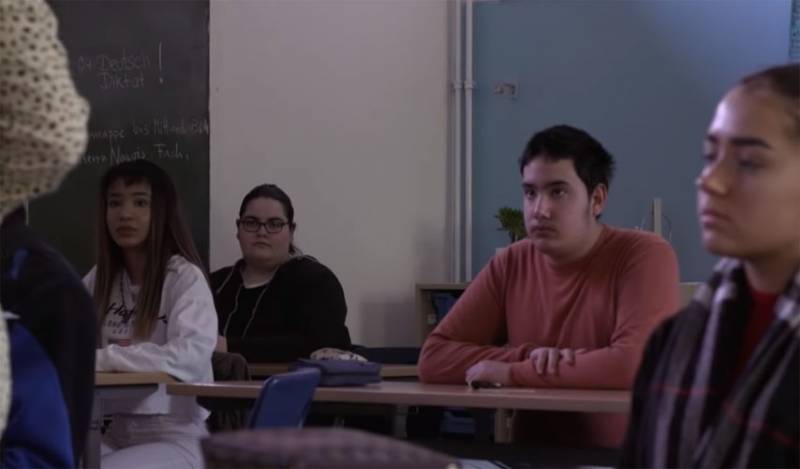 In the German media there are reports that an increasing number of German politicians are in favor of mitigating previously taken measures in the context of the new type of coronavirus. Thus, an article was published in Die Zeit, which said that before the next speech of Angela Merkel, German politicians sent her requests to abandon the regime of tightening "anticoronavirus" measures.


One of the measures that Merkel is asked to take by politicians is to gradually return schoolchildren and students to classes.

Federal Minister of Education, Anja Karliczek, is mentioned, noting that the education system is ready to provide students with protective equipment and to somewhat transform the learning process to minimize risks.

The German National Academy of Sciences supported the idea of ​​a gradual return of schoolchildren and students to the educational process. German scientists believe that at the first stage, graduates of schools and universities, then middle-level students (classes, courses), should return to full-time education.

It also talks about the need to resume the work of kindergartens.

However, not everyone agrees with this opinion. So, the Minister of the Federal State of North Rhine-Westphalia for Family Affairs, Joachim Stump, is sure that in a region with a high population density and high rates of infection, it is impossible to return children to classes.

At the same time, the authorities of this federal state as a whole are still considering the option of a phased return of schoolchildren and students to educational institutions. To this end, it is planned to equip educational organizations with disinfection posts, arrange for the issuance of medical masks, as well as the process of monitoring the health of children and adolescents.

From a message from the government of North Rhine-Westphalia:

We could start from the end of the month, but only on condition that by that time the implementation of hygiene measures will be guaranteed.
Against this background, a discussion erupted in Germany. Some suggested exempting graduates from this year’s schools. Others called this idea nonsense, noting that in the format of distance learning, it was quite possible to prepare for exams in schools and universities.
Ctrl Enter
Noticed a mistake Highlight text and press. Ctrl + Enter
We are
Reports from the militia of New Russia for 27-28 September 2014 of the yearYuri Drozdov: Russia prepared the role of the sacrificial calf
19 comments
Information
Dear reader, to leave comments on the publication, you must to register.