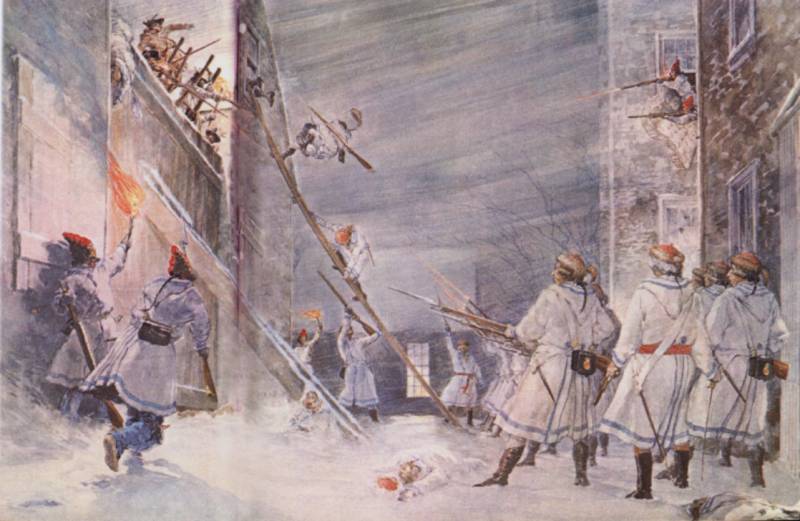 Canada approached the beginning of the American revolt against the British Empire in a double status. The territory itself was seized from the French not so long ago, in the 1750s. And among the ordinary population, French influence still prevailed.

It turned out that people did not have a special love for the British. But to help the colonists, who had fought against them a generation ago, the French were not drawn. As a result, most of the Canadian population took neutrality - they say, do what you want here, but we will not jump on the bayonet for it.

The result of this approach was an interesting opportunity for Americans. Canada, in which there were relatively few British troops, could be taken with relatively little effort. To do this, it was only necessary to occupy Quebec - a large British port and the capital of the colony. 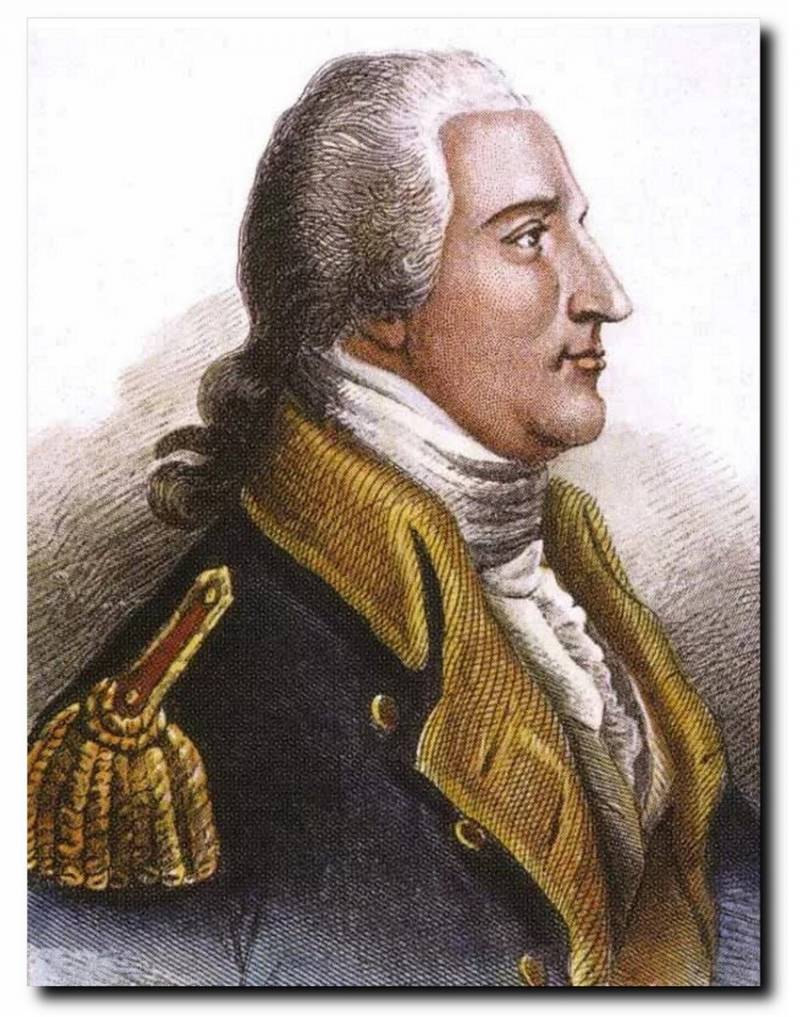 Benedict Arnold
The point was in this undertaking - having captured Canada, the Americans would have deprived the British of another major port on the continent. This was very important for the maritime power, and the Continental Congress repeatedly asked the Commander-in-Chief of Washington to do this. He, however, was busy at the main theater of operations - besieged Boston.

But for Quebec, he had a promising and energetic man - 34-year-old Colonel Benedict Arnold. The irony of fate was that in the future Arnold quarreled with a number of influential colonists and fled to the British, having begun to actively fight against his former comrades arms. And after the war, he will spend some of his life in ... the very Canada that he was trying to capture in 1775!

But all this will happen later, but for now Washington has given Arnold 1000 men, and on September 19, 1775, the Canadian expedition started.

Arnold was a talented military man, but he was let down by a lack of knowledge of the geography of the region. There were three ways to Quebec. The first, across the Atlantic and St. Lawrence Bay, did not interest Arnold by virtue of British supremacy at sea.

Arnold also rejected the second, “traditional” route through a series of rivers and Lake Champlain, with a starting point in the area of ​​forts recently captured by the Americans. That's because the large city of Montreal lay along the way, and our hero did not want to mess with his siege. 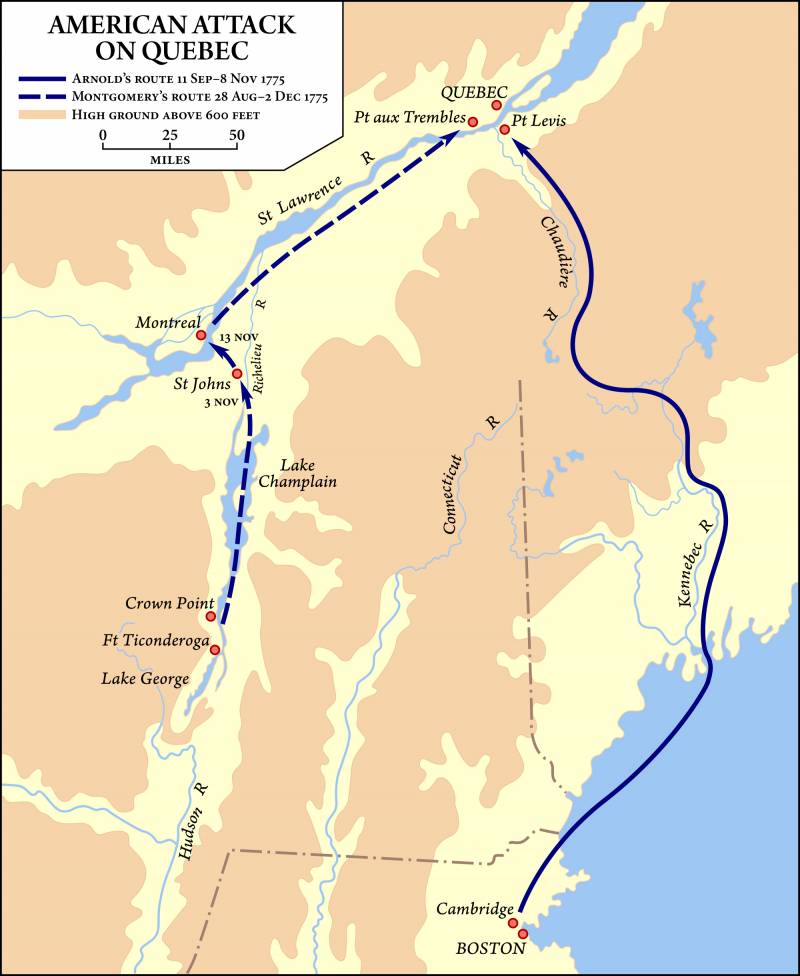 Arnold's path (to the right) to the right, Montgomery (to the rational) to the left
Arnold chose the third option. He sailed from Boston, walked a couple of hundred kilometers to the northeast, and headed north along the Kennebeck River. There he threw ships and transplanted onto boats. Dragging the punts into the River Chodieu, he hoped to go straight to Quebec.

The problem was that the road was going to be much more complicated than Arnold imagined. Ahead lay more than five hundred kilometers of the wilderness. The rivers Arnold counted on were rife with rapids, shallow water, a sharp rocky bottom and a fast and unpredictable course. It soon became clear that water is an unreliable ally, and the lion's part of the path will have to go along the coast. And there often - blockages and windbreak. And it was far from June in the yard.

As a result, Arnold trudged to Quebec for almost two months. The heavy passage was not in vain - the army was losing people sick, dead and deserting. When Arnold reached Quebec, he had just under 700 left.

Help on the go

Fortunately, Arnold’s help was already starving and shivering soldiers. The messengers, of course, moved much faster than military units, and managed to send news to Washington. He sent to the aid of Brigadier General Richard Montgomery.

Help totaled only 300 people. But Montgomery did not cross through the thicket, but set off through a proven path along Lake Champlain. This allowed him to load up with artillery, as well as warm clothes for the freezing people of Arnold - the November weather was already rampant in the yard. 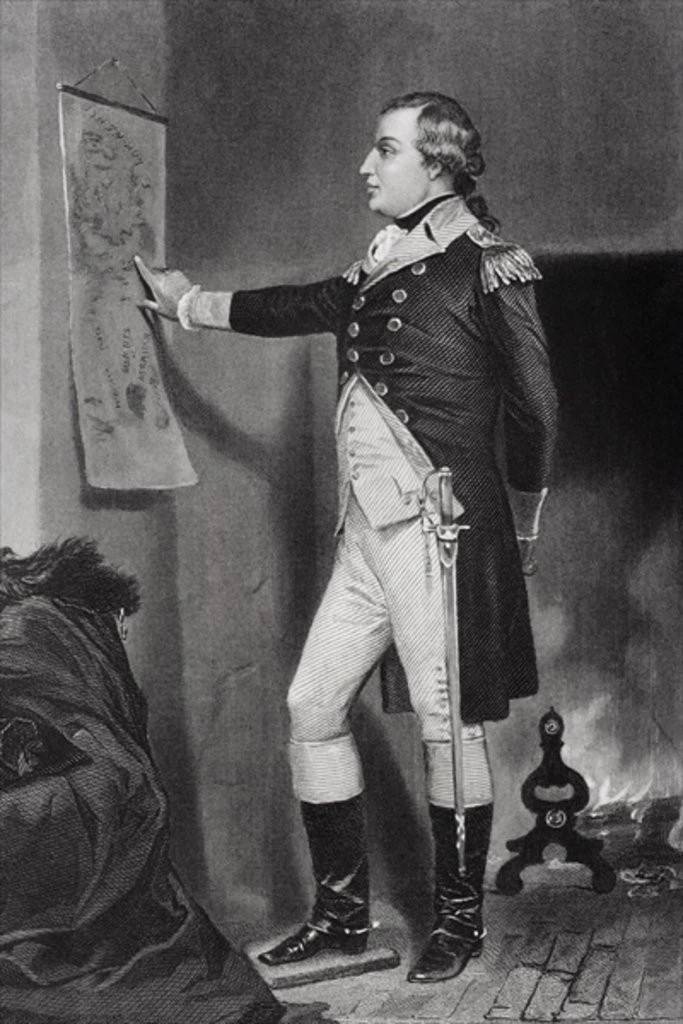 Montgomery took Montreal without any problems and continued on to Quebec. He connected with Arnold in early December, and they should have attended to storming the main target as quickly as possible. Winter had pluses for the Americans - ice bound the St. Lawrence River leading to Quebec, which excluded the rapid arrival of British reinforcements.

Therefore, the American commanders did not pull the rubber, but began to prepare for a quick and decisive assault. Everything was at stake.

Moment of the truth

New Year was approaching. There was snow and cold around, and the Americans located in the field were motivated to take this Quebec as quickly as possible. On December 27, Arnold and Montgomery undertook reconnaissance in battle. Having thus clarified the position and strength of the British, they developed a plan. The main idea was a simultaneous strong blow from two sides - Arnold from the north, and Montgomery from the south. The attack was scheduled for December 31.

And then nature itself began to play on the British side. A terrible snowstorm began. Of course, it made it possible for attackers to approach the city, but made it difficult to manage the already not the best troops in the world. In addition, the British, unlike the enemy, knew the terrain very well, which gave them an additional advantage during a snow storm. 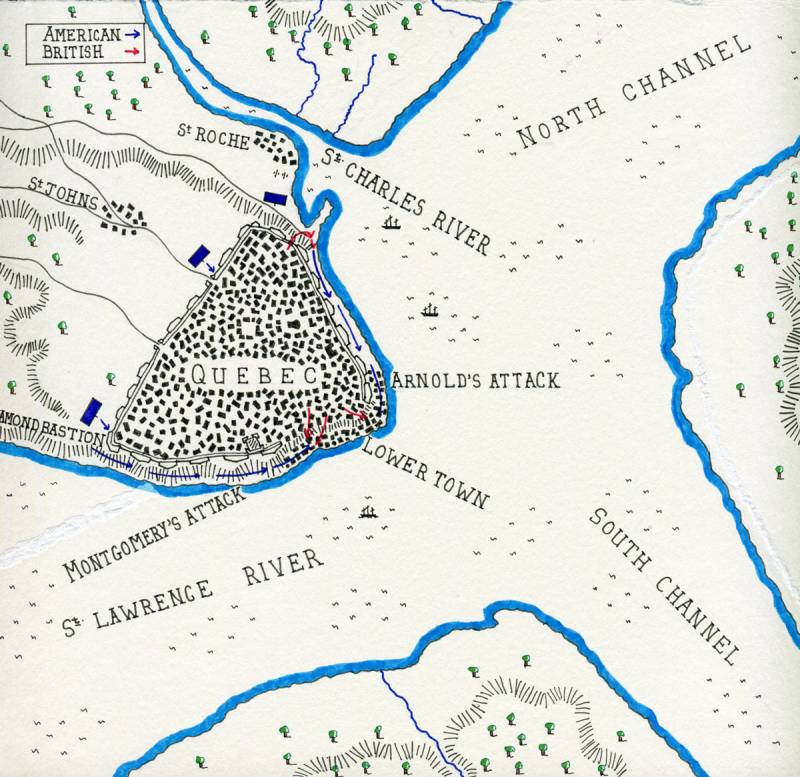 Storming Quebec
Speaking late at night, both American troops reached the walls of Quebec by 5 in the morning. The enemy behaved professionally - the English soldiers were not going to let themselves be taken by surprise, and had long slept in full uniforms.

Therefore, the affairs of the Americans did not ask from the very beginning. Worst of all things went with the Montgomery group. In the very first minutes of the assault, the general was terribly unlucky, and he was struck on the spot by a British bullet that arrived from somewhere in the snow confusion. Having lost command, the Americans hesitated, and the attack failed at the very beginning.

Arnold's successes were not much better. It was possible to master the first line of fortifications, but the second started problems. The British took advantage of the hitch, counterattacked and kicked the Americans out of the first. Arnold himself was injured in the leg in the process, but he was dragged to the rear on time.

The decisive assault, on which both commanders put almost everything, failed with a grand crack.

The Empire Strikes Back


400 Americans were captured - almost half of the army that approached the walls of Quebec. Arnold, however, remained even less - 50-60 people died during the assault, and the lion's share of the remaining were disabled by illness or injury.

One of the prisoners was Daniel Morgan. He will be exchanged later, and he will still light up, commanding the Americans in the Battle of Cowpens - a victorious battle for the colonists, which will later be inspired by Mel Gibson. 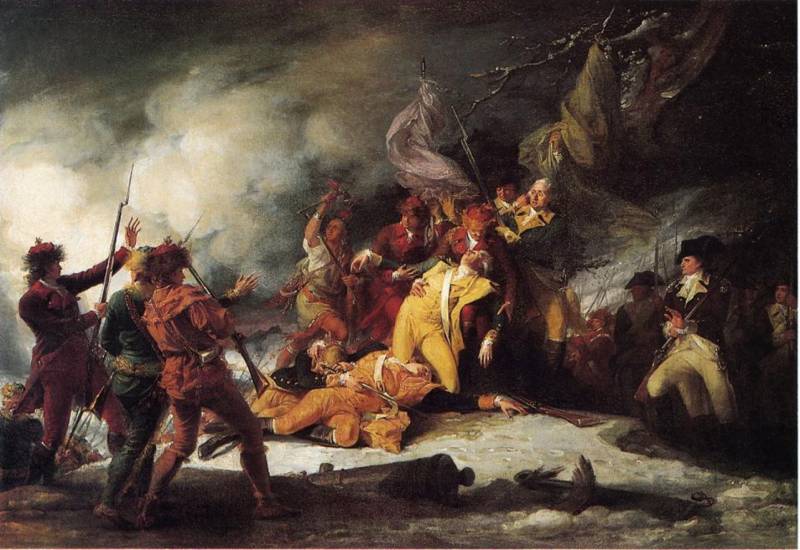 The death of General Montgomery
Arnold with the remaining troops supported the sluggish siege of Quebec. In May 1776, however, this also ended - British warships appeared on the river, and the Americans had to quickly retreat. Having received the long-awaited reinforcements, the British recaptured Montreal and began to advance south.

If they had succeeded, they would have entered Lake Champlain, seized the chain of American forts and would have rushed irrepressibly towards Boston, creating a serious threat to this city that was already taken by the Americans.

But Arnold again entered the matter. Using his indefatigable energy, he created a mosquito fleet on Lake Champlain and actively reduced the British offensive. Thus, the future traitor, although he did not take Canada, but at least prevented a British breakthrough from the north, and this is already a lot.

Ctrl Enter
Noticed a mistake Highlight text and press. Ctrl + Enter
We are
Chernobyl notebook. Part of 3Father told
8 comments
Information
Dear reader, to leave comments on the publication, you must to register.