From detachments to corps. Pre-war construction of armored forces of the Red Army 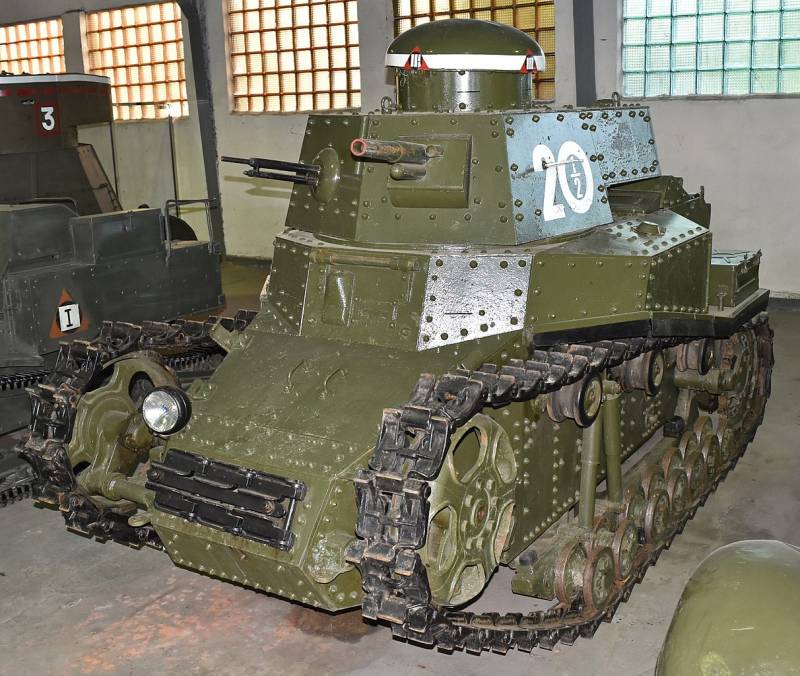 The first armored units appeared in the Red Army during the Civil War. Subsequently, the development of this direction continued and led to the emergence of full-fledged mechanized troops. In order to increase the combat effectiveness of the army as a whole and the armor forces in particular, both the material part and the organizational structure were improved.

At the very end of 1917, the Central Council for the Control of Armored Units of the RSFSR (Central Armor) was formed, which was to manage the armored forces of the Red Army. Several automobile armored units equipped with available equipment were handed over to the council. The organization was also responsible for the formation of new units and armored trains. 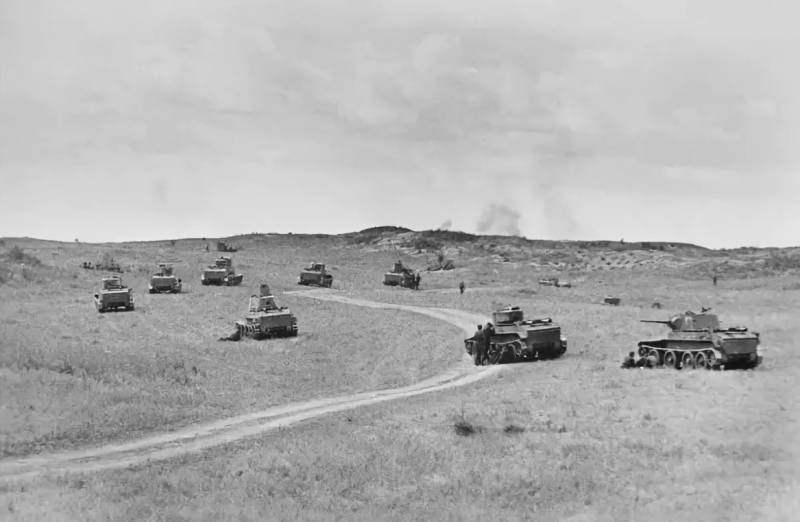 Tanks BT series on Khalkhin Gol
By the end of 1920, 7 armored trains, 4 armored and 4 autotank detachments served under the control of the Central Armor. Armored forces remained few, they served only 0,4% of the total number of Red Army soldiers. After the Civil War, the composition of the armored forces was revised, the states of peacetime were introduced. In addition, the development of a new structure of the armored units began.

In September 1923, armored squadrons were reduced to a tank squadron, divided into two flotilla. One of them included heavy equipment, the other - light. Already in 1925, the states of individual tank battalions, heavy and light, were introduced. Each such unit should have had 30 tanks of one type or another.

One of the experienced T-34
Significant changes began later, in 1929. Then the Office of Mechanization and Motorization (UMM) was formed. Also appeared the first in the Red Army experimental mechanized regiment. During this period, the armored forces were renamed as mechanized troops.

In May 1930, the experimental regiment was expanded to a mechanized brigade. The latter included a tank and motorized regiment, an artillery and reconnaissance division, etc. The armament of the brigade consisted of 60 tanks, 32 tankettes and 17 armored cars.

On August 1, 1931, the Council of Labor and Defense decided to begin the so-called “A large tank program” aimed at the development of mechanized forces and the buildup of their combat effectiveness. The program provided for the development of new models of weapons and equipment, as well as a radical change in the structure and strength of troops. 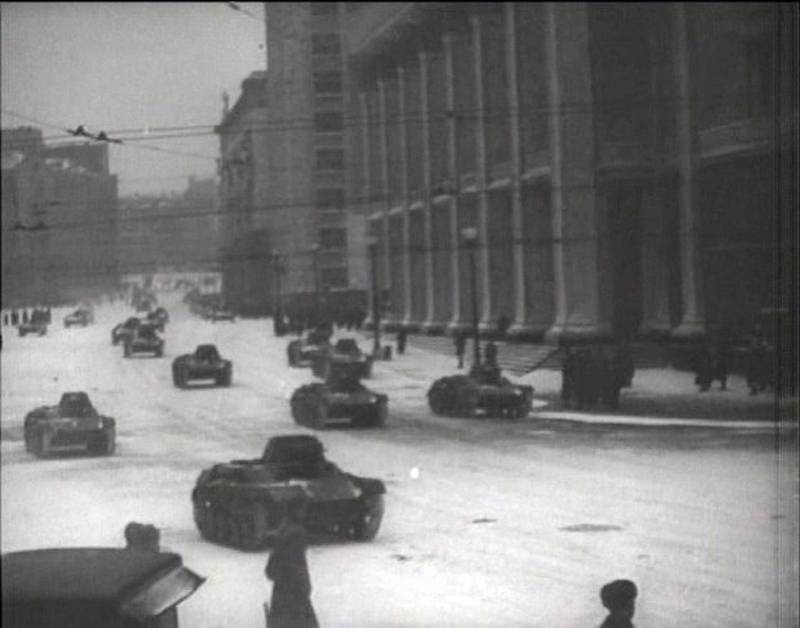 Tanks of the Red Army at the parade in Moscow on November 7, 1941
In the fall of 1932, the 11th Rifle Division of the Leningrad Military District was transformed into the 11th Mechanized Corps - the first in stories RKKA. Similarly, the 45th mechanized corps was formed in the Ukrainian Military District. In parallel, 5 separate mechanized brigades, 2 tank regiments, 12 mechanized regiments, as well as mechanized divisions of rifle and cavalry divisions were created.

In the early thirties, the industry mastered the serial production of several types of light tanks and wedges, due to which it was possible to ensure the re-equipment of all new parts. Enterprises showed an outstanding pace of production. If in 1929 the first experimental mechanized regiment had only a few dozen tanks, in 1932 one mechanized corps operated more than 500. At the same time, the fleet of vehicles was not limited to tanks only. Armored cars, artillery, auxiliary vehicles, etc. were produced. 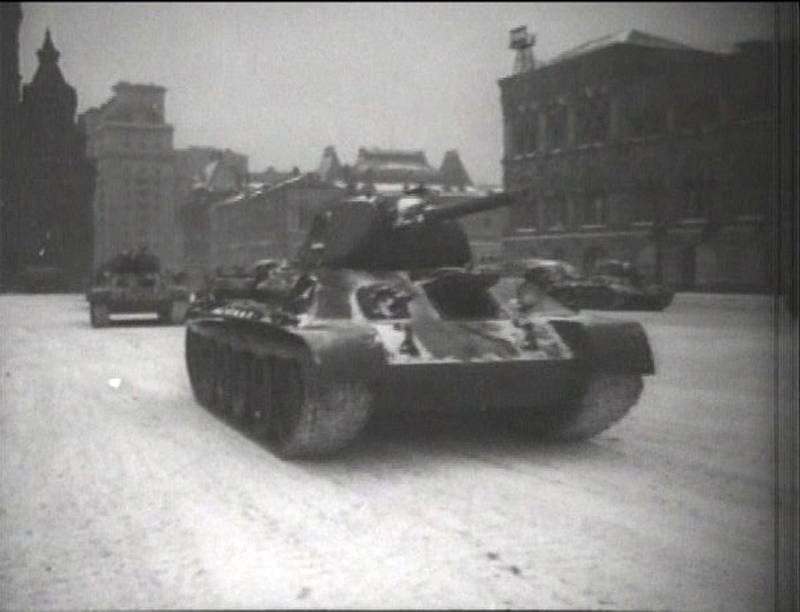 Due to the formation of new units and formations, both the number of personnel and its share in the general indicators of the Red Army increased sharply. At the beginning of 1933, 9% of the Red Army and commanders served in mechanized troops.

By the time of the formation of mechanized troops in mass production were only light tank MS-1 / T-18 and a number of armored vehicles of early designs. Already in the early thirties, the situation has seriously changed. Started the production of new equipment, own developments and licensed samples.

For several years, the whole range of necessary equipment was sent to production. Light tanks and wedges were produced, the development of medium and heavy vehicles was completed. In addition, work was already underway on more advanced projects that remained relevant until the beginning of the forties. The pace of production of machinery grew, and by 1935-36. annually at least 3 thousand tanks of all types were sent to the Red Army. 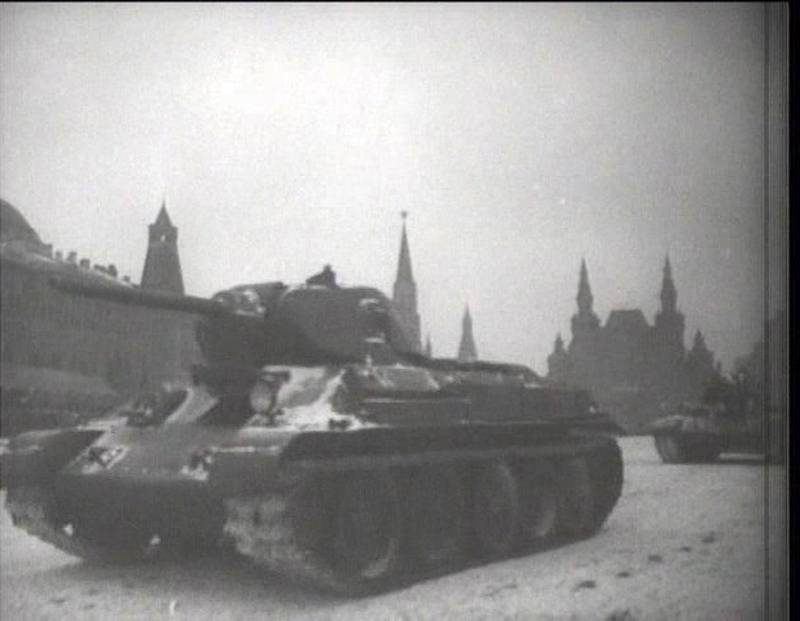 As a result of this development, in just a few years, mechanized troops increased in size and increased their combat potential. By the beginning of 1936, they included already 4 mechanized corps and 6 separate mechanized brigades, 6 separate tank regiments with rifle divisions, and 15 mechanized regiments of cavalry divisions.

In 1936, mechanized troops were converted into armored vehicles. The new name of the military branch reflected the characteristics of its materiel, goals and objectives. Along with this, the UMM of the Red Army was transformed into the Armored Command. The armored forces remained until the end of 1942.

The formation of new compounds continued for several years. By the end of 1937, there were already 28 separate tank brigades in the armored forces — 24 light and 4 heavy, differing in the composition of their equipment. In the next 1938, the armored units of the Red Army took part for the first time in battles with the Japanese army. During the same period, Soviet specialists were in Spain, including studying the experience of the ongoing war. 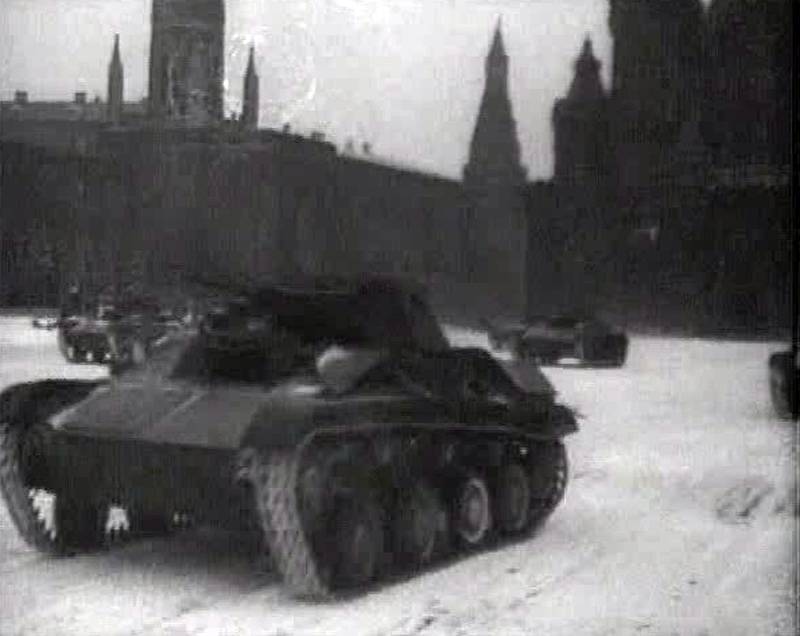 Based on the experience of the service and exercises, as well as taking into account the peculiarities of recent conflicts, in November 1939 a decision was made to abandon tank corps. On their basis, four separate motorized divisions were formed, 275 tanks each. Such formations had to work both independently and in collaboration with cavalry, solving the tasks of developing success in the combined arms army.

The result of military scientific work also became recommendations on the creation of fundamentally new tanks that meet modern requirements. During this period, several new projects were launched, some of which played a decisive role in the subsequent rearmament and had a significant impact on the course of the future war.

Already in July 1940, the People's Commissariat of Defense adopted a plan for the restoration of mechanized corps. Works of this kind were completed by early December. According to their results, 9 mechanized corps appeared in the armored troops of the Red Army, including 18 tank and 9 motorized divisions, as well as 2 separate tank divisions. Also appeared 45 tank brigades. 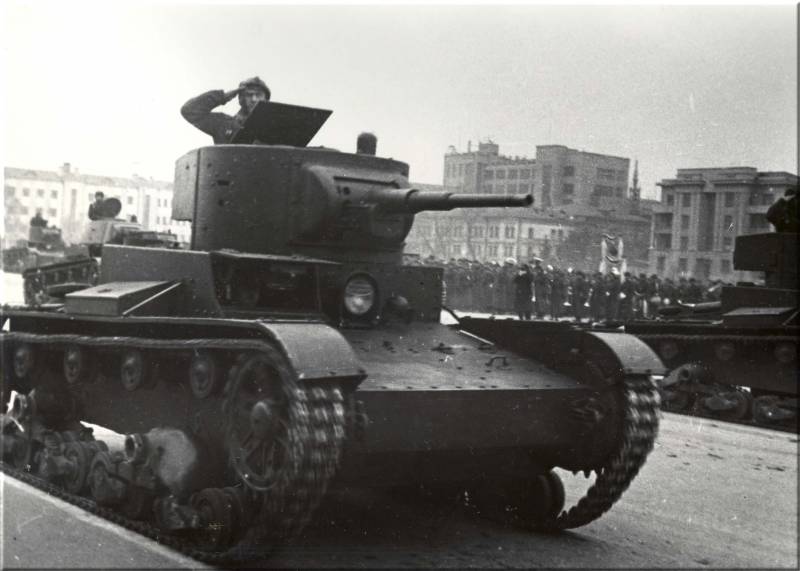 BT at the parade in Kuibyshev, November 7, 1941
The next stage of strengthening the armored forces began in February 1941. In connection with the deterioration of the military-political situation, it was decided to create another 21 mechanized corps. Their formation was completed in the spring, a few months before the start of the war.

On the eve of the war

After the formation of new tactical formations by the summer of 1941, the Red Army had 30 mechanized corps with numbers from 1 to 30. Most of them were concentrated in the western regions; in other regions, only 6 corps served. 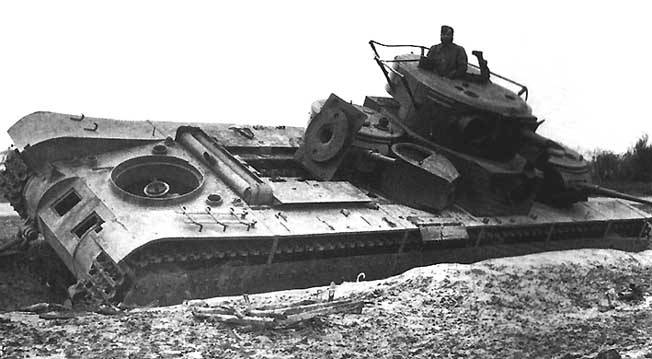 Left by the T-35 crew
In this form, the Soviet mechanized corps met the beginning of the Great Patriotic War. Due to the nature of the deployment, almost all of them entered the battle in the early days and weeks of the war.

By June 22, 1941, more than 20 mechanized corps were concentrated in the western regions of the USSR. In the border military districts alone, there were more than 12 thousand tanks, including less than 1,5 thousand of the latest T-34 and KV. Such a group of armored forces met the enemy. By the autumn of 1941, a new decision had been made and implemented to abandon the mechanized corps in favor of smaller joints. In the future, the structure of the armored forces repeatedly changed.

Thus, from the late twenties to the beginning of the forties, the Red Army and industry did a great job to create, develop and improve full-fledged and powerful armored forces. Various decisions were made, including Affected organizational structure. The result of all the work was the appearance of armored forces - numerous and developed, although not without flaws. Already the first months of the Great Patriotic War showed the importance of such construction, and in the future it became the foundation for a future victory.

Ctrl Enter
Noticed a mistake Highlight text and press. Ctrl + Enter
We are
Pre-war structure of the armored troops of the Red ArmyTankman's Day
31 comment
Information
Dear reader, to leave comments on the publication, you must to register.