There was a third week of self-isolation, questions did not decrease ... 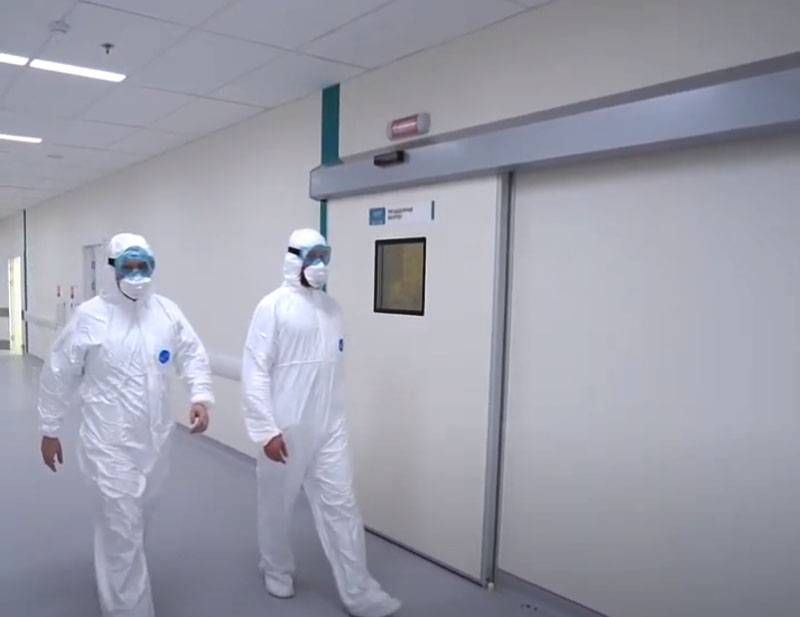 In the third week of self-isolation, which should prevent the spread of coronavirus in our country, a record was reached in the number of detected infections. Official statistics show that the increase in the number of cases per day amounted to more than 2,5 thousand people. And again, the main part is Moscow and the Moscow region.


At the same time, over the past two weeks, the authorities have not been able to decide what kind of regime is in effect in the country: quarantine, voluntary self-isolation or non-voluntary self-isolation. On the one hand, federal channels report voluntary compliance with the self-isolation regime, call for citizens to be conscious, on the other hand they talk about exit by QR code or SMS pass, about fines issued by law enforcement agencies, about blocked roads in some regions for nonresidents.

It is clear that, without exception, everyone will not be conscious by definition. But then what kind of measures were observed before that. Neither fish nor meat ...

When people really should have been sitting at home, measures in the form of fines and special passes for exits were not reported. A considerable percentage of those who, among the hundreds of thousands who returned from abroad, decided not to limit themselves to square meters of their living space, but to "ride around the city, region and country", now makes itself felt.

Against such a background, completely strange messages appear. So, in the Voronezh region, they told about the death of a patient whose condolences to the family were expressed by the governor of the region. The site of the regional administration appeared material under the following heading: “The Governor expressed his condolences to the relatives of the patient whose death occurred, presumably, from coronavirus. "

And this is a statement by the governor of the region, Alexander Gusev:

Beloved fellow countrymen, the sad news came: in Voronezh, the first death happened, probablydue to coronavirus.
The fact that condolences are expressed to relatives is a normal human gesture. But the words “presumably” and “probably” do not at all mean that death definitely came from COVID-19. And if there is no final data, then why “drive the horses” and talk about the “probable first case of death from a coronavirus”? Usually the authorities blame the publication of unconfirmed media reports, but here the material was published on the official website of the regional government. Why was it impossible to wait for official confirmation from the doctors and then talk about unambiguous statistics?

Today, the President of Russia announced that the situation with coronavirus in Russia "is not changing for the better."

The number of sick people is increasing, and more and more cases of it is a severe course of the disease.
In fact, it would be difficult to expect a 100% victory over the coronavirus, when even officials cannot really explain to citizens what the sanitary regime is in any given region. Why, when walking a dog within a radius of 100 m from the house, when traveling in a taxi or on a bus, when walking down the street with a QR code or a certificate from the place of work, nothing is said about the risk of infection, and in other cases, pictures are drawn that are close to apocalyptic ? Why are the “stars” and individual politicians, urging “to stay home”, after the call, often post on Instagram their own photos in which they are not at home ...

All this looks like strange half measures, after which the "guilty people" can be written down as the main culprits. And the majority of people ... they are conscious, but at the same time they just want specific explanations:

when to go to work;

if you don’t go out, then who, when and to what extent will provide for the family;

why if some observe self-isolation, then others calmly walk around the streets;

why in grocery hypermarkets the risk of infection is "lower" (because they are open) than in a small shop selling useful trifles (since it is closed);

and the vaccine will definitely be invented in the near future;

and if the virus also returns after the "first" pandemic ... again home? ..

We are in Yandex Zen
What you didn't want to know about England
Missed chapter "Strategy-2020"
265 comments
Information
Dear reader, to leave comments on the publication, you must to register.