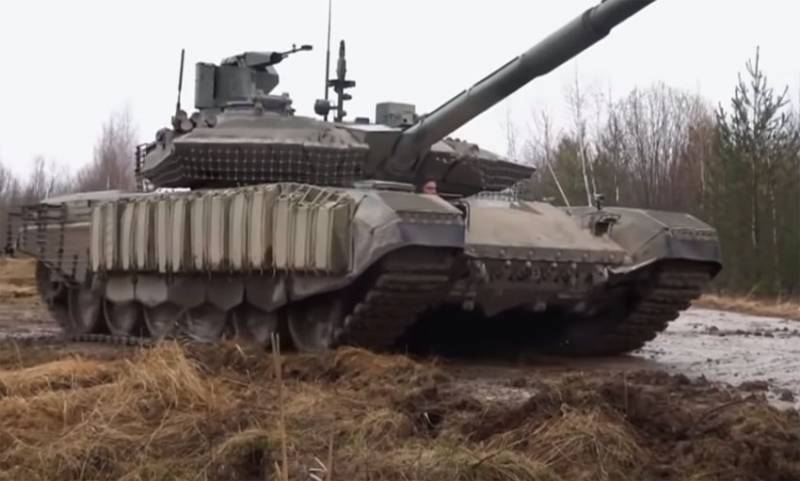 Taman Division is part of the 1st Panzer Army.

Sergey Kisel praised the received equipment, adopted by the division:

Several T-90M tanks arrived in April in the Taman mechanized infantry division. These are brand new cars.
The army commander believes that the “Breakthrough” is not just an improved T-90, it is a completely new technique. The upgraded T-90M received another tower. They were equipped with engines of increased power. A new multi-channel sight mounted on combat vehicles makes it possible to use weapons day and night. Sergei Kisel emphasized that the new tank can now exchange data with other combat vehicles in real time.

To date, servicemen of the 1st Tank Army of the Western Military District have mastered the control of the T-90M “Breakthrough” tanks and fired.
Ctrl Enter

We are in Yandex Zen
Interview of Vladimir Putin with Radio Europe-1 and TF1
December 2010 years. Russian March. Senseless and merciless? Notes not a Russian person
75 comments
Information
Dear reader, to leave comments on the publication, you must to register.