In Lukoil, the OPEC + agreement was called a “humiliating but necessary” deal 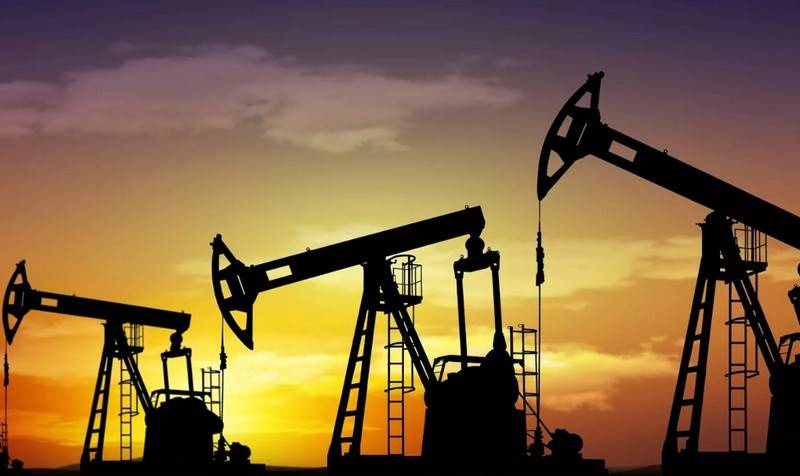 Leonid Fedun, vice president of the largest Russian private oil company LUKOIL, commented on the conclusion of a new OPEC + deal in an interview with RBC, calling it a necessary but “humiliating and difficult” world.


According to Fedun, a new agreement to limit oil was necessary and it has both positive and negative sides. Answering the question whether Russia would pay an adequate price, agreeing to a decrease in production by 2,5 million barrels per day, Fedun compared the deal with Brest Peace, which was humiliating for Russia, but necessary.

I would give an example of the Brest Peace when the Bolsheviks in 1918 were forced for various reasons to make a deal with Germany, which was humiliating and difficult
- he said.

Lukoil’s vice president explained that if the OPEC agreement had not been signed, then in a month and a half all oil storage tanks would be full and Russia would have to stop the wells, cutting production by more than 50% and selling oil at a price of $ 15-20 per barrel . The deal allows you to raise the cost of oil to $ 30-40 per barrel, which will bring Russia 70-80 million dollars a day, and this alone justifies the deal.

In addition, the new agreement prevented the oil war of Moscow and Riyadh and now Saudi Arabia, as well as the UAE, Kuwait and Iraq will not be able to lower oil prices.

Ctrl Enter
Noticed a mistake Highlight text and press. Ctrl + Enter
We are
The big press conference of Vladimir PutinRussia is taken to the Golden Billion
300 comments
Information
Dear reader, to leave comments on the publication, you must to register.