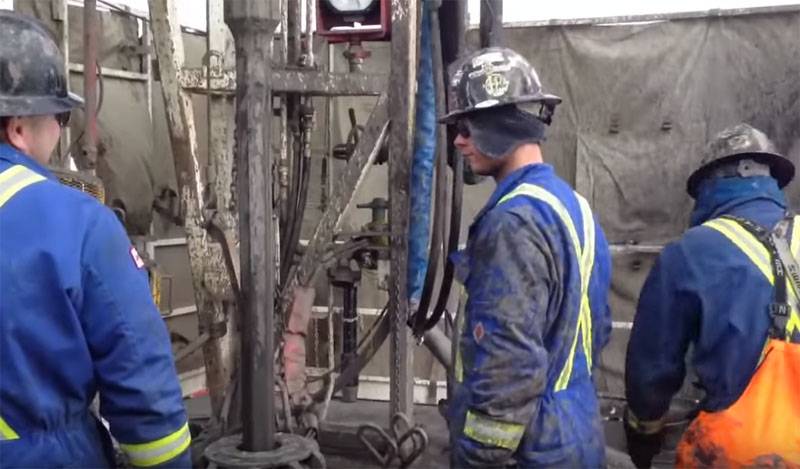 Some parameters of the new deal have become known, which countries involved in oil production concluded in a video conference mode. If earlier the transaction was called OPEC +, now it is often called OPEC ++, since for the first time in stories such countries as, for example, the USA and Canada have actually joined the agreements to reduce oil production.


It is known that the agreement to reduce the production of "black gold" was signed by representatives of more than two dozen countries, including the Russian Federation.

Countries that were not originally part of OPEC + (and these are the United States, Canada, as well as, for example, Colombia and Argentina) will reduce production by 5 million barrels per day for the above period of validity of the agreement. The United States pledged to take a significant share of the reduction - about 2 million barrels.

It was noted that representatives of countries that approved the agreement will monitor the state of the oil market in the event that a certain adjustment in production volumes is required in this market.

Experts call the new agreement unprecedented, because before Washington never participated even in discussing the topic of a possible reduction in hydrocarbon production. However, control should play its role here. Who and how will control the fulfillment of the undertaken obligations is still a question.
Ctrl Enter
Noticed a mistake Highlight text and press. Ctrl + Enter
We are
Yuri Drozdov: Russia prepared the role of the sacrificial calfDecember 2010 years. Russian March. Senseless and merciless? Notes not a Russian person
127 comments
Information
Dear reader, to leave comments on the publication, you must to register.