International Day of Resistance Movement: Partisan Concert for the Enemy 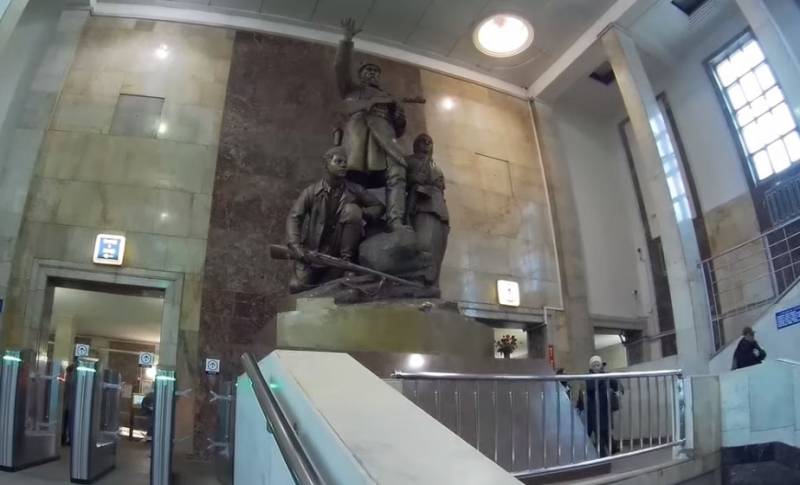 Today, April 10, is the International Day of the resistance movement. On this day, we recall all those who fought for freedom, being under Nazi (fascist) occupation during the Second World War, in territories that were captured by the enemy.

Partisan detachments from the very beginning of the war became a real horror and a punishing sword for the Nazi troops.

Acting in the rear of the enemy, the partisans launched striking and unexpected attacks in the most vulnerable places: they deprived the ability of units and formations to receive supplies on time, carried out sabotage at the objects of Hitler’s troops, captured Hitler’s soldiers and officers, receiving extremely important data on the training of German troops and their allies to certain operations.

The scale of the partisan movement by the spring of 1942 was such that on May 30 the Central Headquarters was created, subordinate to which were transferred to the regional and republican partisan headquarters. The developed structure made it possible to transfer the partisan battle with the enemy to another level. The actions of various units became more coordinated, which allowed them to inflict significantly more damage.

From the very moment the Central Headquarters of the partisan movement was formed, until the Red Army reached the borders of the Soviet Union in 1944, Panteleimon Ponomarenko was the head of the Central School of Military Movements (with a short break in 1943). Under his leadership, partisan detachments in various occupied territories conducted a series of large-scale operations, one of which was Operation Concert. This operation began in September 1943 and was carried out in vast territories: from the Crimea to the Baltic states. In total, over 100 thousand partisans were involved against the Nazis, who, carrying out preparatory work for the Red Army's offensive, were able to lead to a real collapse of the Wehrmacht railway communication in the territories occupied by it. The Germans drove to the places of sabotage more and more reconstructive units, but in the end they either didn’t have time to complete the repair, or the partisans blew up another section of the railway (sometimes together with German trains), making the enemy’s work senseless. Echelons with railroad ties and rails came from Poland and Czechoslovakia - that’s how the Germans tried to solve the problem of disruption of railway communication. But in the end, ironically, this load served the Soviet Union well, which began to rebuild the infrastructure after the expulsion of the invaders.

The Military Review thanks all the living members of the resistance movement, fighters of partisan detachments for their military work, and also recalls those who have not survived to this day. All these people have accomplished a real feat that is truly unparalleled.
Ctrl Enter

We are in Yandex Zen
June 29 - Day of the partisans and underground fighters
Reports from the militia of New Russia for 27-28 September 2014 of the year
43 comments
Information
Dear reader, to leave comments on the publication, you must to register.