“A nation can come out of the crisis stronger, more free and fair”: in NYT - about stratification in the USA 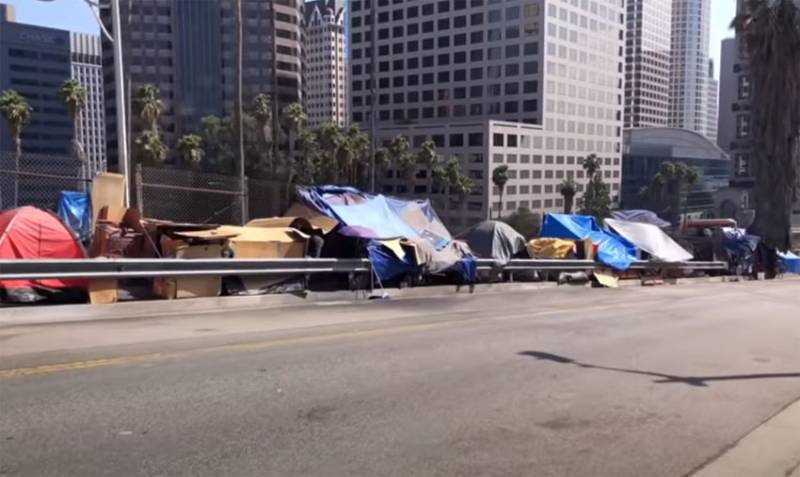 The New York Times has published material in the US that looks at the possible future for the United States after the coronavirus pandemic. The authors of the article write that "the American nation can come out of this crisis stronger, free and fair."


When the authors talk about justice, they note the following aspect: since 1980, total production, adjusted for inflation and population growth, has grown by 79%. However, a fair distribution of wealth growth did not happen.

Rising national economic health indicators mask the uneven distribution of profits. A small portion of the population has usurped new wealth. And today, a pandemic exposes all the consequences of this unequal distribution of wealth.
The NYT notes that the income of millions of Americans over the same 40 years (since 1980) on average grew by only 20 percent in real terms.
In the material:

After-tax income among mid-level employees also lagged far behind GDP growth. But for the rich история completely different. Their after-tax income grew much faster than growth in both output and GDP per capita. So, since 1980, the average growth for them amounted to 420%.
The article notes that the United States continues to delaminate on an economic basis. And this began to be clearly seen against the background of attempts to fight with coronavirus. 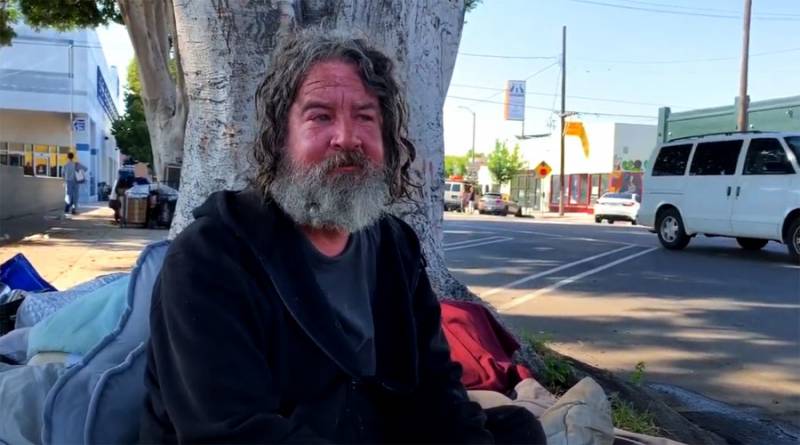 NYT provides a growth factor for real income. It is determined by the answer to the question: "Do you earn more than your parents at your age?" It is reported that at one time for those born since 1940 and later, the answer was positive for 92% of Americans. But Americans born after 1980 can only give a positive answer in half the cases.

Based on this, we have to admit that the American dream has now become akin to tossing a coin when the probability distribution is 50 to 50.
There is a worsening of inequality in education. The author writes that over the past decades there has been no increase in the proportion of graduates of universities and colleges with middle and low incomes. And this is against the background of the fact that in the USA the number of graduates is growing. This suggests that education at the level of colleges and universities in the United States becomes, as in ancient times, the prerogative of most of the children of wealthy parents.

This article itself for the NYT, and for the United States as a whole, where they are used to constantly talking about the "reference life of American citizens," looks very uncharacteristic. By and large, this is even something similar to a socialist manifesto, which in itself for the major US press is nonsense. Apparently, the world is really moving to new realities.
Ctrl Enter

We are in Yandex Zen
Reports from the militia of New Russia for 27-28 September 2014 of the year
Yuri Drozdov: Russia prepared the role of the sacrificial calf
76 comments
Information
Dear reader, to leave comments on the publication, you must to register.