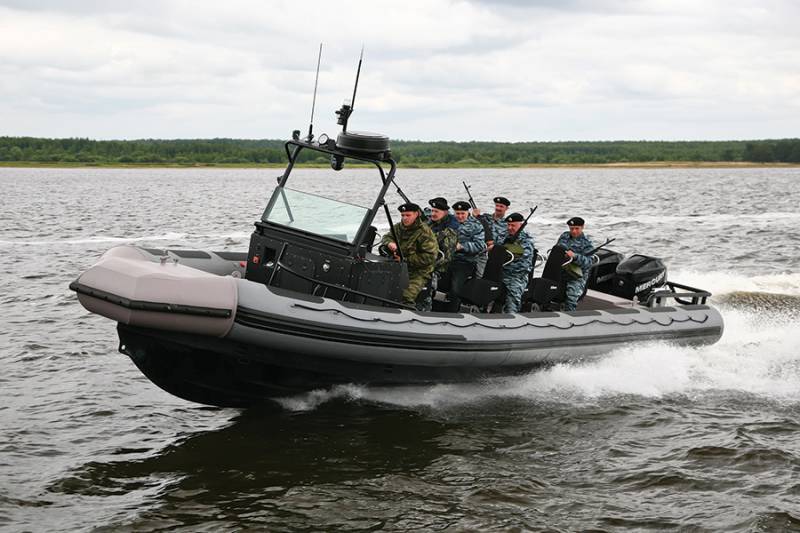 Russia began supplying BK-10 high-speed assault boats to one of the African countries. This was reported by the press service of Rosoboronexport.

It is assumed that the contract for the supply of assault boats was signed during the Russia-Africa summit, held in October last year in Sochi.

Project 10 high-speed assault boat BK-02450 is designed to transport personnel with weapons and special equipment or other payloads. Characteristics allow the boat to operate in the coastal zone. It is capable of landing on a prepared and unprepared coast, supporting fire fighters if necessary.

The crew of the boat - 2 people + landing 10 people. Two machine guns of 7,62 mm caliber or one automatic grenade launcher can be installed.

We are in Yandex Zen
Interview of Vladimir Putin with Radio Europe-1 and TF1
Sergey Chemezov: Rosoboronexport is steadily increasing sales of military products
48 comments
Information
Dear reader, to leave comments on the publication, you must to register.