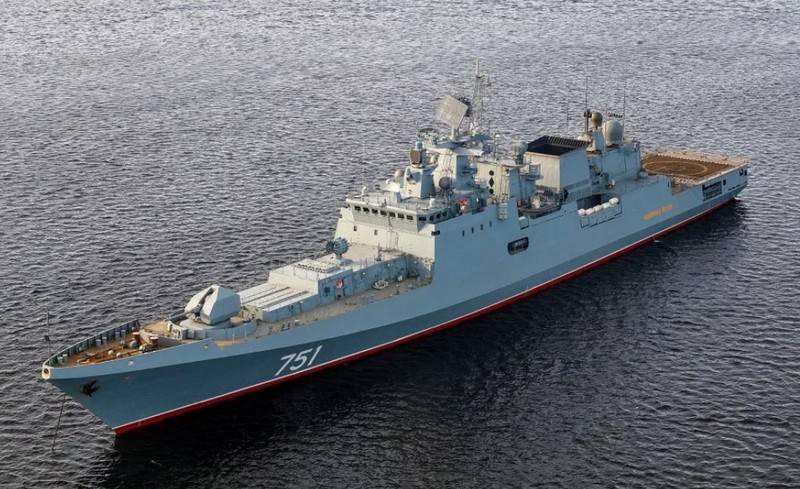 The crews of the Russian frigates Admiral Makarov and Admiral Essen, who returned to Sevastopol from the Mediterranean Sea, will undergo a two-week quarantine. This was reported by the press service of the Black Sea fleet.


Frigates are currently on the roadstead of Sevastopol after making the transition from the Mediterranean Sea. The Black Sea Fleet command decided to pass the 14-day quarantine by the crews due to visiting one of the foreign ports during military service in the Mediterranean.

At the end of March, frigates replenished material reserves in one of the foreign ports along the crossing route. In connection with this fleet command, it was decided to conduct 2-week quarantine measures on ships without calling at the base point
- said in a statement.

After 14 days from the day of departure from a foreign port, the frigates Admiral Makarov and Admiral Essen will be moored at a regular berth in Sevastopol
- added to the press service.

We are in Yandex Zen
Russia returns two frigates from the Mediterranean Sea at once
In Kaliningrad the frigate “Admiral Essen” is launched
10 comments
Information
Dear reader, to leave comments on the publication, you must to register.