10 years since the fall of the Tu-154 near Smolensk: Poland continues to speculate on the event 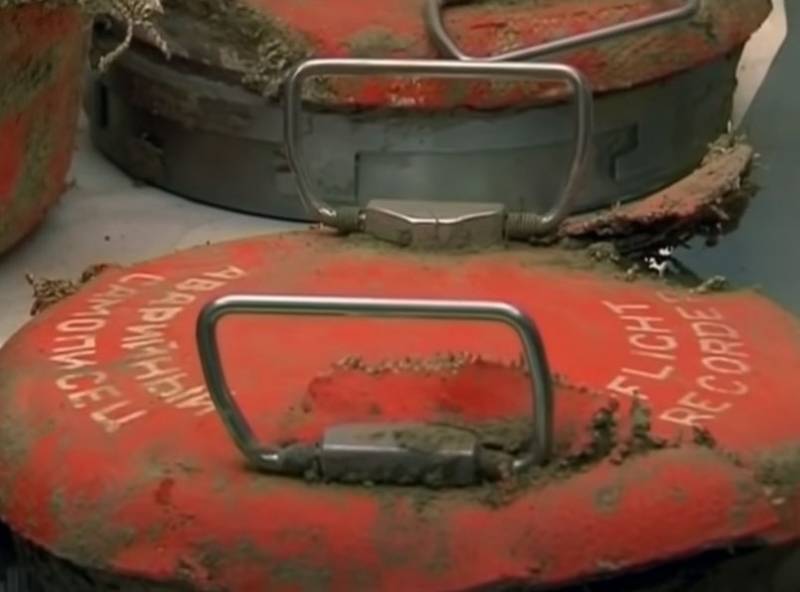 On April 10, 2010, the Tu-154M aircraft belonging to the Polish Air Force crashed while entering the Smolensk-Severny airfield. 96 people died, including Polish President Lech Kaczynski with his wife and almost the entire highest military command of the Polish army.


The Polish delegation flew to Russia to take part in mourning events on the occasion of the 70th anniversary of the Katyn events. The death of the president of the country, many senior officials and generals of the armed forces on the territory of a foreign state was a real shock for Poland. However interstate aviation the committee, after conducting a thorough investigation, found that the crew of the aircraft in difficult weather conditions, namely during fog, acted incorrectly. The crew’s mistake as the cause of the disaster was also confirmed by the State Aviation Commission for the investigation of air crashes of the Polish Ministry of Internal Affairs.

As it was found out, having decrypted the records of the flight recorders, the captain of the aircraft, captain Arkadiush Protasyuk, was forced to make a decision to land under pressure from Colonel General Andrzej Blasik, who entered the cockpit of the Polish Air Force, in whose blood, by the way, some alcohol was later found. In fact, he forced the pilot to land in difficult weather conditions. Poland paid 96 people for the bravado of the fallen Colonel General, including the president of the country.

Nevertheless, in Poland they began to disagree with the conclusions of the commission investigating the plane crash. Russia was accused of a one-sided approach to identifying the culprits of the incident, stressing that they did not include the flight director of the receiving airfield (he was Russian Air Force Lt. Col. Pavel Plyusnin). But foreign military aircraft are regarded as civilian, and in this case, the decision to land is made by the aircraft commander and the flight manager is not entitled to determine his actions.

The deterioration of relations between Russia and the West after the events in Ukraine in 2014 led to a renewed interest in Poland in this plane crash. In 2016, a second investigation was initiated. Yaroslav Kaczynski and Anthony Matserevich said they did not rule out the possibility that the catastrophe could be fine-tuned in order to eliminate senior Polish officials. The growing Russophobia in both the leadership of Poland and Polish society led to a request for a new version of the events of 2010, in which the Polish side would no longer have to plead guilty of its own military men, who had destroyed their president.

It is no coincidence that Andrzej Duda, the current head of state, in one of the speeches devoted to the plane crash noted that time could erase a lot of evidence and now we may not even know what caused the tragedy. Of course, it is very convenient for the current Polish authorities to expose the events of a decade ago in such a way that Lech Kaczynski was supposedly eliminated, because he interfered with some plans of Vladimir Putin and the then head of the Polish government Donald Tusk. Moreover, the accusations against Russia are just a cover in order to neutralize Donald Tusk.

Political speculation at the event 10 years ago in Poland with the active participation of the authorities continues.

Browser Witold Jurash, who was Poland’s provisional attorney for Belarus at the time, recalls

The chaos in decision-making and the lack of professionals on the Polish side were clearly visible. The Russians, in turn, were well organized and had staff on site. Ours seemed to be in a state of complete decline. Thus, the Russians could easily take the initiative, which of course they did.
Quite noteworthy are the comments that the Poles leave under the articles about this plane crash.

Conclusions will begin only after the main defenders of the Russian agents leave the judicial system,
- writes an anonymous reader of the Polish edition of "Niezalezna".

On the other hand, there are accusations against the party “Law and Justice”, which is led by Yaroslav Kaczynski.

What did PiS do during its reign, apart from squandering government money?
- asks another commentator.

For ten years we have been fed lies. Matserevich is a buffoon eaten by his own lie,
- Another user criticizes the main initiator of the new investigation.

In any case, there is no doubt: certain political forces in Poland will speculate for a very long time on the catastrophe that claimed the lives of 96 Polish citizens. If Warsaw still uses the Katyn events of the Second World War to accuse Russia, then what can we say about the disaster near Smolensk that happened just 10 years ago.

We are in Yandex Zen
Situational analysis of the death of the MH17 flight (Malaysian Boeing 777), made on the basis of engineering analysis from 15.08.2014
Political conspiracy around the crash near Smolensk
47 comments
Information
Dear reader, to leave comments on the publication, you must to register.