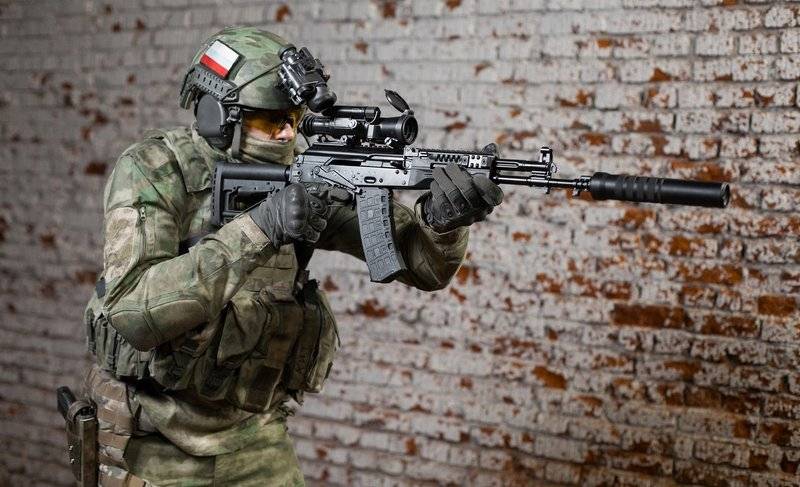 The Kalashnikov Concern, as part of the state defense order, delivered the AK-12 assault rifles to the Ministry of Defense ahead of schedule, completely covering its obligations for 2020. This was reported by the press center of the Kalashnikov group of companies.

We completed the implementation of the 2020 state defense order for the AK-12 assault rifle in record time. Arms production in Izhevsk has already begun implementation of the state defense order of 2021. Our priority remains to ensure the country's defense capability and effective interaction with all customers
- said the general director of the group of companies "Kalashnikov" Dmitry Tarasov.