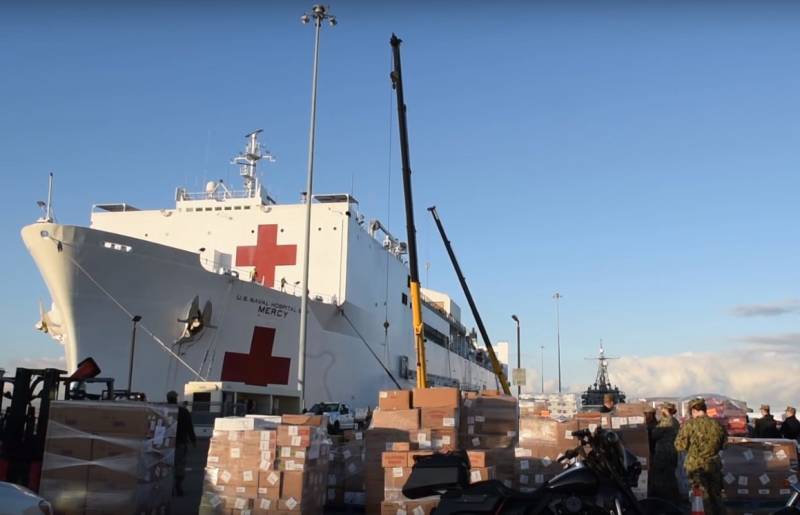 The pandemic of a new infection threatens the old scale of US military activity abroad. About this writes the Chinese edition of Sohu, analyzing the bleak prospects of American politics in the foreseeable future.


The United States up to the present time is the leader among states in the number of troops and military facilities located outside its territory. American warships, land units, aviation, radar stations are located literally in all parts of the world. But now the US military presence in many regions of the world has been threatened, and not Russia or China, but a viral disease has suspended the activity of the American military machine.

In the Pacific, 4 aircraft carriers of the US Navy were isolated due to quarantine measures. There are sailors infected with coronavirus on ships. Since the ships are enclosed spaces, the number of infected people is only growing, and they do not know how to prevent the general morbidity among the personnel of ships in sailing in the US Navy command. The only way out is to declare quarantined ships, but this actually eliminates their importance as combat units for the entire period of the fight against coronavirus.

According to Sohu, the USPACOM, the Indo-Pacific Command of the US Armed Forces, which submits to almost all the US Navy, Air Force and Ground Forces located in the Asia-Pacific region, is most affected by the spread of the virus. It was the Pacific Navy ships that became the first foci of the spread of coronavirus in the US navy. 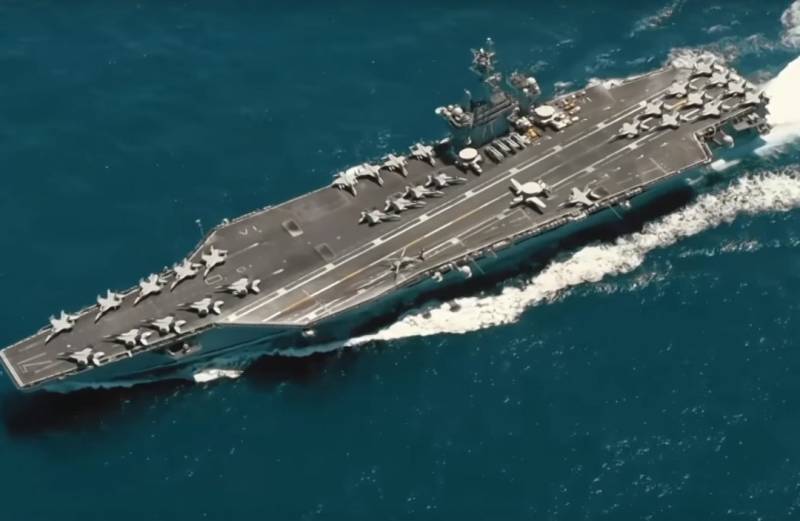 The US Navy aircraft carrier Theodore Roosevelt was the first ship of its class to launch a real coronavirus epidemic among personnel. This led to a scandal that swept the entire US fleet and led to the resignation of the head of the naval department.

Aircraft carrier commander Brett Crozier wrote a report asking for emergency assistance, after which Acting Secretary of the U.S. Navy Thomas Modley accused the officer of raising an unreasonable panic and dismissed him. But there was such a wave of indignation in American society, supported by leading media that in a few days, US Secretary of Defense Mark Esper accepted the resignation of the acting Navy Minister Thomas Modley.

Of course, such turbulent events in the leadership of the Navy do not contribute to the already deteriorating combat effectiveness of the US Navy and the armed forces as a whole. Which is especially significant for the military-political interests of the United States, the ships and units deployed in strategically important areas of the Asia-Pacific region are affected by the epidemic. Everyone understands that they are there to ensure the protection of American interests in the global confrontation with China. A decrease in US military activity in the Asia-Pacific region will inevitably lead to a change in the balance of forces in the region and to a significant strengthening of China.

There is another reason for the decline in US military activity. Now President Donald Trump is throwing all his strength and resources into the fight against the epidemic. Military personnel are also involved in the fight against the virus, and to conduct various events the American authorities need more and more soldiers and officers. But huge contingents are located outside the country. Naturally, someone will be transferred to the United States. Washington will also face a dull prospect of reducing funding for defense, especially a foreign military presence. 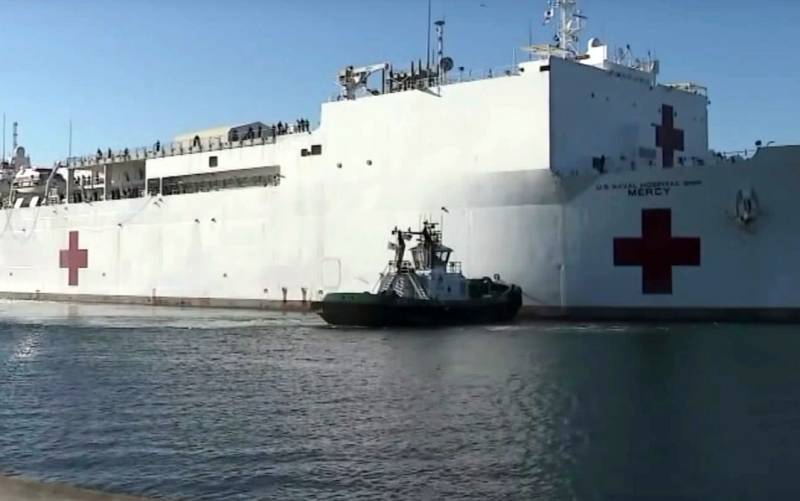 The armed forces cannot be imagined without military medicine, without units of chemical and biological protection, but now they are much more needed inside the United States itself than outside. The redistribution of appropriate equipment, protective equipment and medicines will also take place.

In Europe, due to insufficient US assistance, after the epidemic we should expect a new wave of reflection on the advisability of an American military presence in European countries. After all, as practice has shown, tens of thousands of American soldiers stationed in the same Italy, Spain or Germany do not really help if a real threat to European security arises. So US activity will decline not only in the Asia-Pacific region, but also in Europe.

We are in Yandex Zen
US expert community is trying to identify ways out of the Afghan impasse
Yuri Drozdov: Russia prepared the role of the sacrificial calf
33 comments
Information
Dear reader, to leave comments on the publication, you must to register.