GLONASS system: we are not talking about global issues 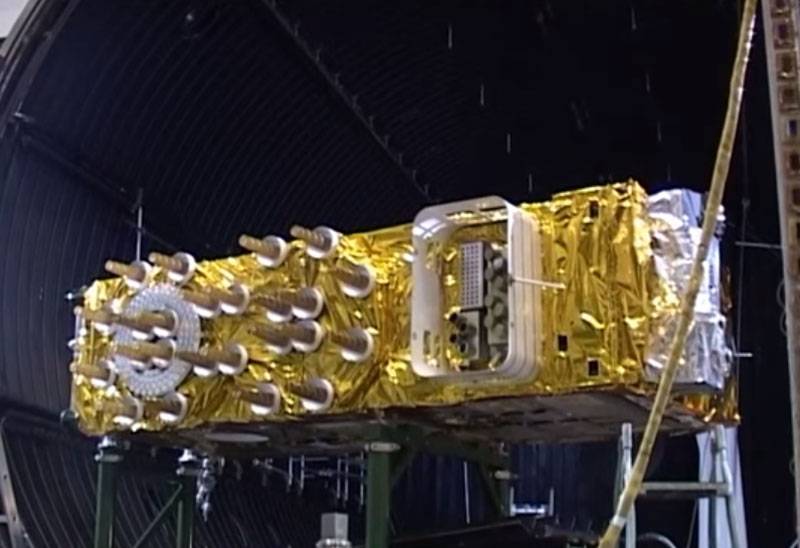 Messages appeared in the domestic media about the postponement of the launch of the next satellite of a new generation of the GLONASS domestic navigation system made some hasty conclusions about the fact that “problems are beginning” with this major project. Is it so? What is actually happening today with the development of spacecraft of this series, their sending into low Earth orbit and the GLONASS satellite constellation as a whole?


Talk about an allegedly unfavorable situation with the increase in the number of Russian navigation satellites began after the dissemination of information regarding the transfer from May to June of this year of sending another orbit of the latest generation, GLONASS-K, from Plesetsk Cosmodrome. At the same time, the exact reasons for making such a decision were not disclosed, which made many guesses: was it caused by the coronavirus epidemic that broke many plans, or did something go wrong with the satellite itself?

A number of other GLONASS-related events give reason to think that the issue here is still in quarantine restrictions, rather than in something else. Indeed, the launch of Soyuz 2.16, which carried GLONASS-M into orbit, which was carried out on the same Plesetsk on March 16 this year, was quite successful. Moreover, as it became known, this device went into space, being equipped with the latest development of the Automation concern of the Rostec state corporation for the protection and encryption of data transmitted to the satellite from the Earth. In particular, this system serves to prevent possible attempts to seize control of a space object, crack it, and gain unauthorized access to any of its functions.

It would be incorrect to say that our scientists and technicians are lagging behind in the process of re-equipping the GLONASS system with more advanced K-series satellites, which should replace the M-series that is mainly used today. The new generation of navigation spacecraft surpasses the previous one both in accuracy (broadcasting two signals more) and in reliability (having a service life of three years longer). It is indeed being created with certain difficulties caused by sanctions imposed against our country, among which there are bans on the supply of just components and technologies for space programs to Russia.

Nevertheless, even if it is far from a simple way of import substitution, our country does not abandon its intended goals. As far as we know today, a few years earlier than planned, an improved version of the new generation of satellites - GLONASS-K2, which was initially expected to be launched no earlier than 2023, is almost ready for launch. In any case, this was what the general designer of the company “Information Satellite Systems named after Academician M. F. Reshetnev »Vladimir Halimanovich.

At the moment, the actual composition of the GLONASS satellite constellation has 27 spacecraft, 25 of which belong to the “M” series and two to the “K” series. 24 of them are operating normally, performing their tasks, one is in the commissioning phase, another is in orbital reserve. The launch of two more GLONASS-K is scheduled for the second quarter and the end of this year. By 2022, their number in orbit is planned to be increased to 9 units. Recall that for the full navigation coverage of the planet, 24 working satellite systems are needed, for the coverage of Russia - only 18. As you can see, there are no grounds for concern and talk about “problems”.

Ctrl Enter
Noticed a mistake Highlight text and press. Ctrl + Enter
We are
Situational analysis of the death of the MH17 flight (Malaysian Boeing 777), made on the basis of engineering analysis from 15.08.2014Results of the week. “In our cooperative, the board is always agreed”
56 comments
Information
Dear reader, to leave comments on the publication, you must to register.