From Detachment 731 to the center of Lugar: how viruses and bacteria were turned into biological weapons 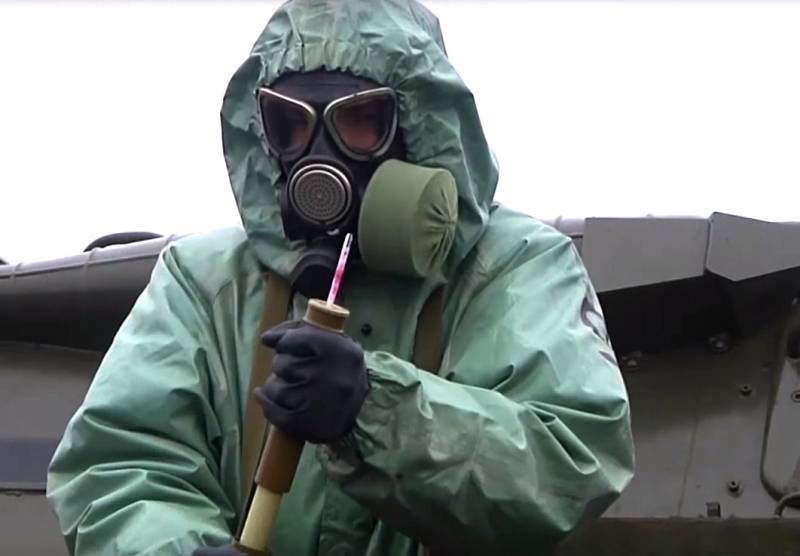 The coronavirus epidemic has made the whole world think of biological weapons и stories his appearance. Indeed, viruses, as it turned out, are capable of inflicting almost more terrible blows on the modern economy than wars and conflicts using conventional lethal weapons.


The fact that the coronavirus epidemic may be the result of a targeted biological attack was simultaneously talked about both in the USA and in China. As expected, the Americans blame the Celestial Empire, and the PRC claims that the outbreak of COVID-19 in Wuhan occurred after a visit to the city by the US military.

The history of the use of biological weapons in wars and conflicts is rooted in the ancient era. Even in ancient times, the Romans threw the corpses of people who died from the plague in the enemy’s fortress, hoping to cause an outbreak of a terrible disease there. But the first confirmed fact of using biological warfare methods took place in 1763 and was associated with the British: blankets infected with smallpox were sent to the camp of the Indians besieging Fort Pitt. However, the creation of biological weapons was still a long way off.

In the twentieth century, between the two world wars, a number of great powers turned to studying the possibilities of using viruses and bacteria as weapons of mass destruction. In Japan, the infamous Detachment 731, commanded by Lieutenant General Shiro Ishii, a military doctor who had been dealing with chemical and biological weapons since the early 1920s, took up research in this direction. The main emphasis was on the study of anthrax, plague, cholera, typhoid, tuberculosis, dysentery, viruses, and insects. 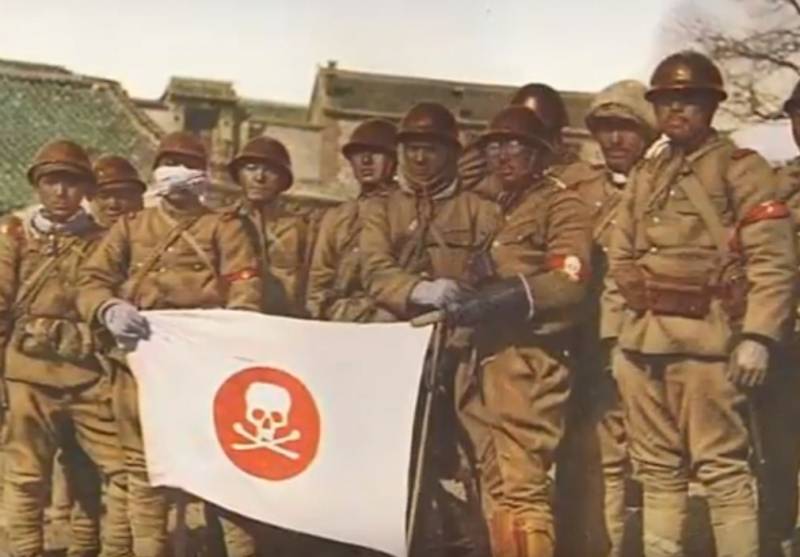 The experiments were conducted on living people captured in the Japanese occupied territories of China. Recognized as a war criminal, Shiro Ishii, however, managed to escape punishment - US General Douglas MacArthur succeeded in granting the commander of Detachment 731 immunity in exchange for revealing the latest secrets of Japanese biological weapons developments.

Hitler Germany also planned the use of bacteriological weapons against the Soviet Union, with the aim of which she led the corresponding developments. In the Ozarichi concentration camp complex in the Gomel region of the Byelorussian SSR, the Nazis kept people infected with typhus fever, intending to use typhus fever as a weapon against the advancing Red Army. However, in the end, the concentration camp complex was commissioned by the Nazis without a fight, and plans to use typhus failed.

British scientists in 1942 tested the possibility of using anthrax as a weapon in the war against Nazi Germany on the island of Grunard. Only half a century later, in 1990, the island infected with anthrax spores was declared cleared.

The signing of international conventions on the prohibition of biological weapons was only formal. Even the collapse of the Soviet Union did not contribute to the cessation of American development in this area. The United States continued to experiment on the creation of such weapons, which could pointly hit people - carriers of a particular gene.

In turn, in Russia in the "dashing nineties" many studies, including in the field of biological weapons and counteraction to them, were stopped. The “brain drain” led to the departure of talented biologists and chemists to the United States, and organizational perturbations in the structure of the military department negatively affected the general readiness of the post-Soviet state for the possible use of biological weapons against the country. The fact that such a risk exists, it became clear in the middle of the zero years, and after the deterioration of relations between the United States and Russia in connection with the events in Ukraine and Syria, there was no doubt about that. 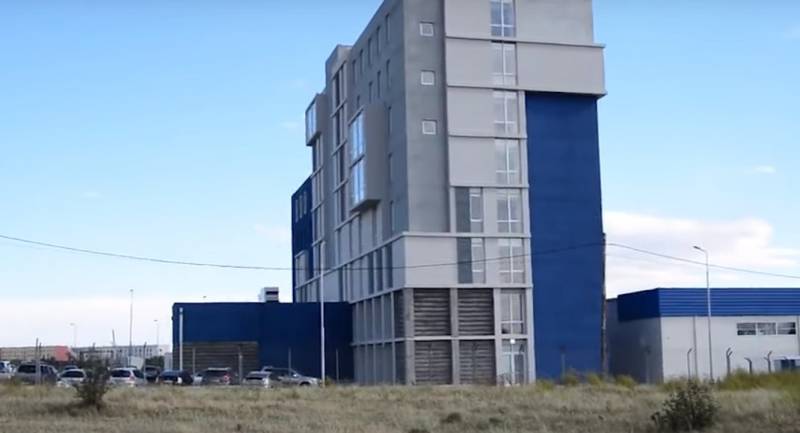 In 2018, the Russian Ministry of Defense announced the implementation of the American military-biological program in neighboring Georgia, where a special laboratory was created - the so-called Lugar Research Center. As military experts noted, American experts focus on pathogens of atypical forms of plague, tularemia, anthrax, brucellosis, dengue fever.

Major General Igor Kirillov, the chief of the radiation, chemical, and biological defense forces of the Armed Forces of the Russian Federation, told the press that the laboratory in Georgia is only one of many that are stationed by the Americans along the borders of Russia and China. As a result of the tests, according to the general, 73 Georgian citizens could die. Naturally, official Tbilisi rejected such allegations.

Of course, to prove that the epidemics of recent years were the result of tests or the use of biological weapons is now not possible, and to build unproven theories is simply stupid. But it is obvious that Russia should pay special attention to counteracting biological weapons of mass destruction, restoring civil defense structures and strengthening the armies of the Russian Chemical Forces, which have not received due attention for a long time.

Ctrl Enter
Noticed a mistake Highlight text and press. Ctrl + Enter
We are
Coronavirus COVID-19: threats, consequences, actionsSituational analysis of the death of the MH17 flight (Malaysian Boeing 777), made on the basis of engineering analysis from 15.08.2014
23 comments
Information
Dear reader, to leave comments on the publication, you must to register.