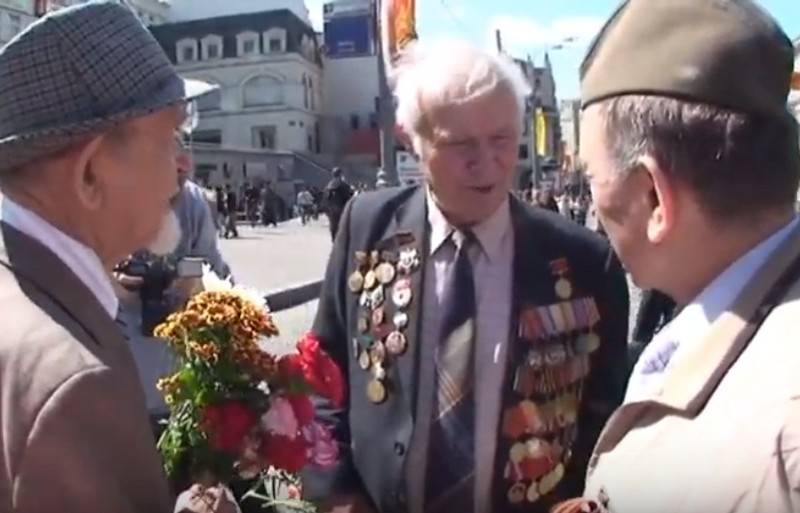 The Russian military department made a one-time payment to veterans of the Great Patriotic War and members of their families. This was reported by Deputy Minister of Defense of the Russian Federation Tatyana Shevtsova.

The Russian Ministry of Defense made payments to veterans and invalids of the Great Patriotic War and their widows (widowers), former underage prisoners of concentration camps. This category of citizens of the Russian Federation was provided for a payment of 75 thousand rubles. This payment was received by 14 thousand 671 people. Also 50 thousand rubles. workers of the rear of the Great Patriotic War period, who received state awards for selfless labor, and adult prisoners of concentration camps received. This payment affected 1 thousand 541 pensioners
- Shevtsova said, adding that these payments were made in all regions of Russia, as well as in Latvia, Lithuania and Estonia.

It is also reported that pensions for May to military pensioners will be paid in advance - until April 20, 2020.

We are in Yandex Zen
The result of reforming the monetary allowance of military personnel in 2012 year
Behind the credit card march!
86 comments
Information
Dear reader, to leave comments on the publication, you must to register.