The frigate Admiral Kasatonov reached the final stage of testing 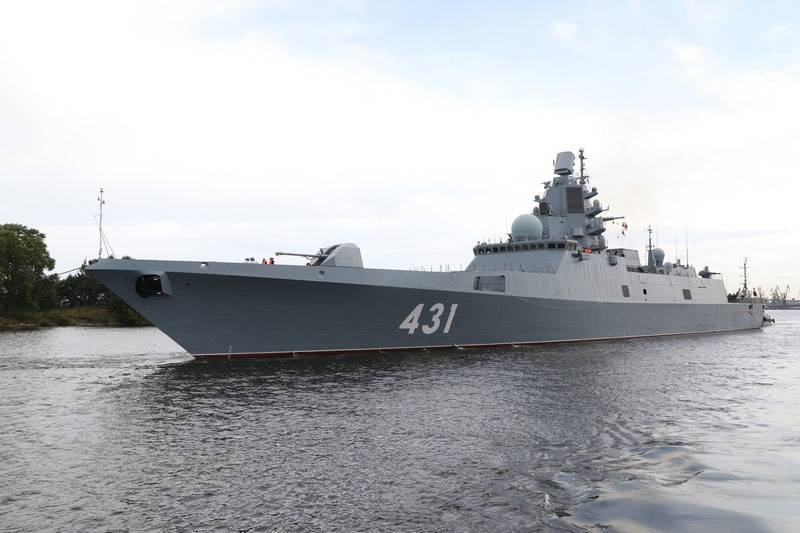 The first serial frigate of project 22350 Admiral fleet Kasatonov "is embarking on the final stage of state testing, which will take place in the Baltic Sea. This is reported by the press-service of the shipyard Severnaya Verf".


According to the company, almost all points of the test program have already been completed, all systems and mechanisms are operating normally. The ship will conduct final tests in the Baltic Sea, after which it will return to the Severnaya Verf Shipyard to conduct an audit and prepare for transfer to the Russian Navy. The press service explained that taking into account the state tests, the transfer of the frigate could take place in late May - early June.

On April 6, 2020, the Northern Fleet press service announced the completion of the next phase of testing the Admiral Kasatonov frigate in the Barents Sea and the beginning of the inter-naval transfer of the ship to the Baltic.

We are in Yandex Zen
Reports from the militia of New Russia for 27-28 September 2014 of the year
The Northern Shipyard in May will launch the third serial Corvette of the 20380 project "Resistant"
42 comments
Information
Dear reader, to leave comments on the publication, you must to register.