In the Orenburg region, exercises of the Air Defense Forces of the Central Military District 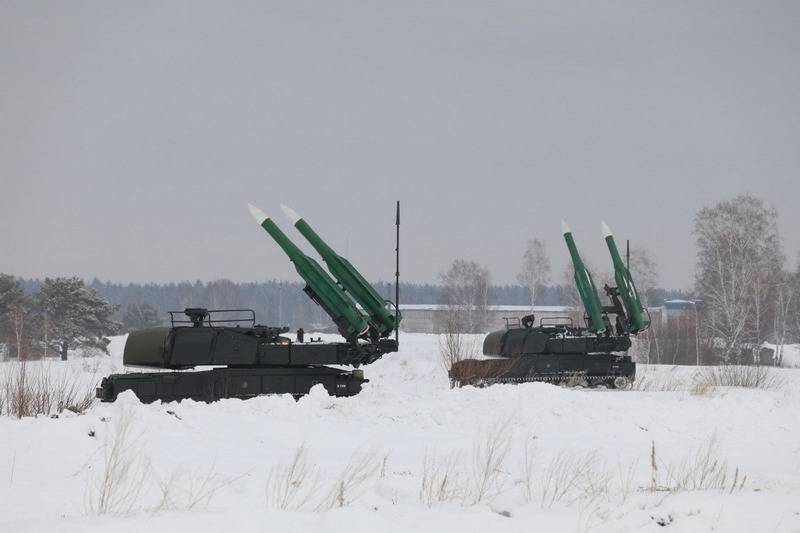 In the Orenburg region, air defense exercises were completed, at which military personnel of the district (CVO) first worked out the use of a defense in depth system to combat cruise missiles and drones. This was reported by the press service of the Central Military District.


Speaking to reporters, the commander of the Central Military District, Colonel-General Alexander Lapin, said that the air defense exercises were held at the Donguz training ground in the Orenburg region. In total, 22 tactical and command post exercises were conducted during the field exit. More than 10 thousand military personnel and 1,2 thousand pieces of equipment took part in them.

During the field exit of the air defense forces of the district (...) they worked out the use of defense in depth against cruise missiles, attack drones and other air attack means (...) separation was carried out not only in range, but also in height due to the combined use of different types of anti-aircraft missile systems and systems in selected areas
- said the commander.

The experience gained during the exercises will be introduced into the curriculum of air defense units in the summer period of training.

We are in Yandex Zen
Spetsnaz TsVO "worked" in the light of the Syrian experience
Civil Defense Day. Emergency forces are always ready to help
13 comments
Information
Dear reader, to leave comments on the publication, you must to register.