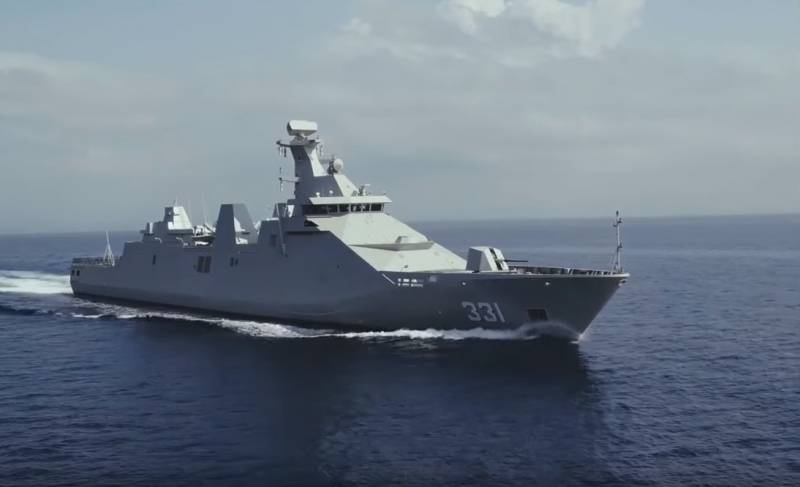 Historically, Hanoi relied on Soviet weapons system. In recent years, a certain drift towards Western technology has become noticeable. However, in reality they turned out to be adapted to the Vietnamese military traditions, closely related to Russian supplies.


It seemed that the transfer of Hanoi to the South Korean Pohang class corvettes marked the beginning of the transition process fleet to Western weapons.

However, even they were converted to Vietnamese standards and are now equipped with Russian missile systems [RCC "Uran"] and machine guns
- indicates the publication of VNDefense.

Now, active military-technical cooperation with the West has been called into question altogether. It was assumed that Vietnam’s order for Sigma 9814 class Dutch corvettes would open a new market and squeeze Russia, which, by tradition, had deep roots in this country.

The people's fleet has always been oriented towards the Eastern bloc. If Sigma was bought, Vietnam would have to go in the direction of acquiring Western shells and rockets for the corvette
- notes VNDefense.

The publication believes that "very few countries would be ready to sell it to Vietnam," especially the Exoset anti-ship missiles. In the end, as it reports, Hanoi has refused a deal to buy corvettes.
Ctrl Enter
Noticed a mistake Highlight text and press. Ctrl + Enter
We are
Reports from the militia of New Russia for 27-28 September 2014 of the yearThe appearance of the Vietnamese corvettes project SIGMA 9814
42 comments
Information
Dear reader, to leave comments on the publication, you must to register.