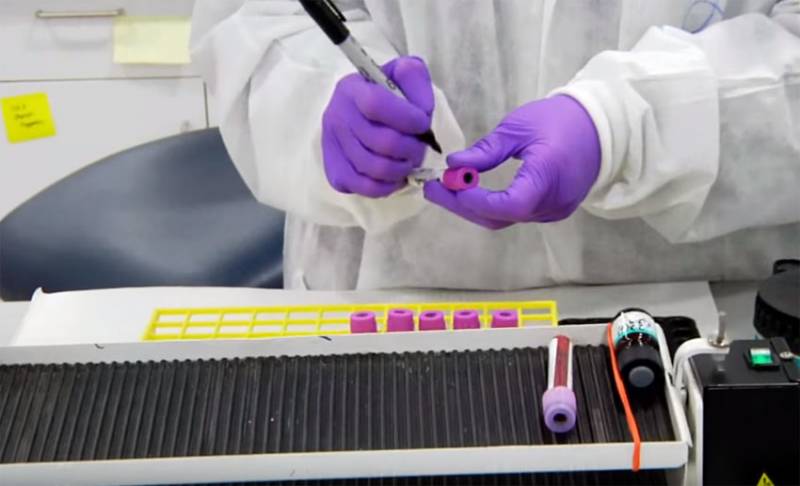 The US chief medical officer called on Americans to "prepare for the saddest week since September 11 and Pearl Harbor." These words sounded like some contradiction to the statement of President Donald Trump, who announced "some leveling off" of the situation with coronavirus in the United States.


Over the past day, the number of detected infected COVID-19 in the United States amounted to 5303 people, reaching 367 with more than a thousand. At the same time, the number of deaths approached 11 thousand. The mortality rate in the United States remains relatively low compared to, for example, Italy, Spain and the UK (2,9% versus 12,47, 9,77 and 10,31, respectively).

For comparison, the losses from the September 11, 2001 attacks and the Japanese attack on Pearl Harbor base mentioned by the American sanitary doctor: in the first case, the United States lost (official data) 2977 people, in the second - about 2500.

In the US medical community, where its analytical department works, they say that they expect a peak of a pandemic in the USA in the next 6-7 days (no later than April 14). At the same time, US sanitary services once again urge Americans to observe the so-called social distance and personal hygiene measures.

It will be a hard and sad week, it will test our determination. It will be the hardest week of our lives, but I’m sure that based on the numbers in Washington, California, Italy and Spain, we can go through it, we will go through it. I know that Americans will do the right thing and stay at home.
It was noted that to combat the coronavirus, several dozen military units were deployed in the United States with a strength of over 50 thousand troops, including a thousand military doctors. Built or in the process of construction of 30 specialized clinics.
Ctrl Enter
Noticed a mistake Highlight text and press. Ctrl + Enter
We are
San Marino takes second place in the world in the percentage of mortality from COVID-19Trump's words about “good work” on a possible reduction in mortality to 200 thousand people called ambiguous
47 comments
Information
Dear reader, to leave comments on the publication, you must to register.