The world has stopped 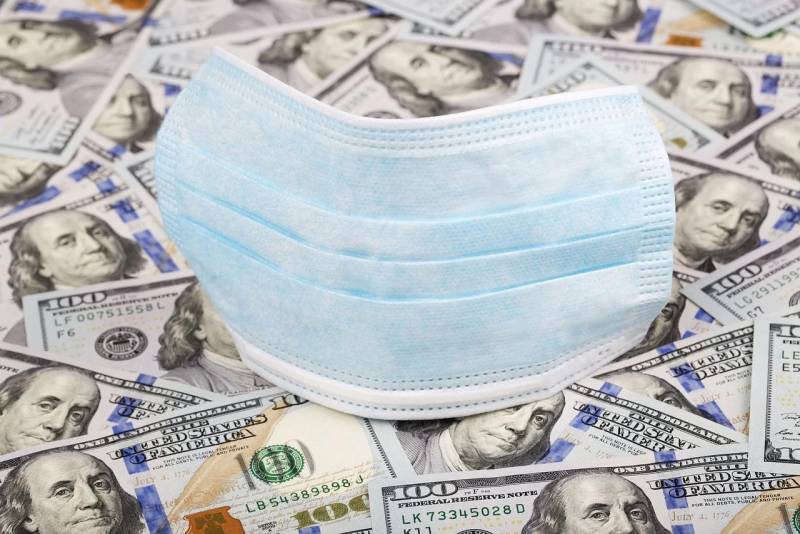 IMF officials make frightening statements: "The world has not yet faced such a situation, the world economy has stopped." Then, however, they express the hope that it will recover next year, but what does this “hope” cost if the advent of a new type of coronavirus into the world and the consequences of this turned out to be a complete surprise?


The well-known Czech virologist Sonya Pekova said that she was "not convinced by the articles of American virologists in Nature Medicine about the natural origin of the coronavirus," because this virus "behaves very unusual." She says that American scientists do not affect the regulatory region of the virus, in which the secret of its unusual nature may be hidden.

Leave the debate about the origin of the virus. The natural origin of this virus does not make it less dangerous than artificial. Let's talk frankly: other coronaviruses that came to the world did not lead to such pandemic outbreaks and were not accompanied by military medical quarantines.

The security measures taken by leading global players, from China to the United States, Europe and Russia, are the same as in a biological attack. Mortality at the epicenter of the pandemic in the Bergamo region of Italy, according to doctors, has increased 10 times compared with the previous period.

How it all ends for the world is unclear either biologically, economically or politically. It is not clear who attacked and who attacked, who and what are the targets of this attack. So far, we agree to believe that nature itself attacked our human world (if this coronavirus is of natural origin), which cancels the question about the purpose of the attack, but not from its consequences: "the world economy has stopped!" All countries of the world suffer enormous losses, although there are relatively few direct victims of the coronavirus relative to other epidemics. Until?

World-class politicians do not know what will happen tomorrow, and are afraid of the consequences if they are going to stop the economy. She is stopped only to quarantine the epidemic in time, smooth its peaks and prepare the medical infrastructure, as well as gain time to study coronavirus and develop a vaccine if it can be developed.

The fact that all countries are locked within their national borders. Only China and Russia "make beautiful gestures," according to President Trump, providing humanitarian assistance to selected countries in Europe and even the United States. But this is little comfort for both Italy and Serbia.

Russia, apparently, will continue to help its allies, since there are few of them. But anti-Russian sanctions will interfere with helping the “civilized world”. Help NATO countries and their satellites to more effectively “restrain Russia”? Putin will soon say: Russia's resources are not unlimited.

The most likely damage from the pandemic will be suffered by the satellite countries: the benefactors will not be up to them, and their own resources will be limited. At the same time, the danger of regional conflicts over resources and biological protection means is growing.

The press raised the question: is Russia considering the issue of assistance to Ukraine? A spokesperson Dmitry Peskov replied to this, that for this, the country should receive an official request for assistance, he did not receive from Ukraine.

We are in Yandex Zen
About Stalin and Khrushchev
What you didn't want to know about England
139 comments
Information
Dear reader, to leave comments on the publication, you must to register.