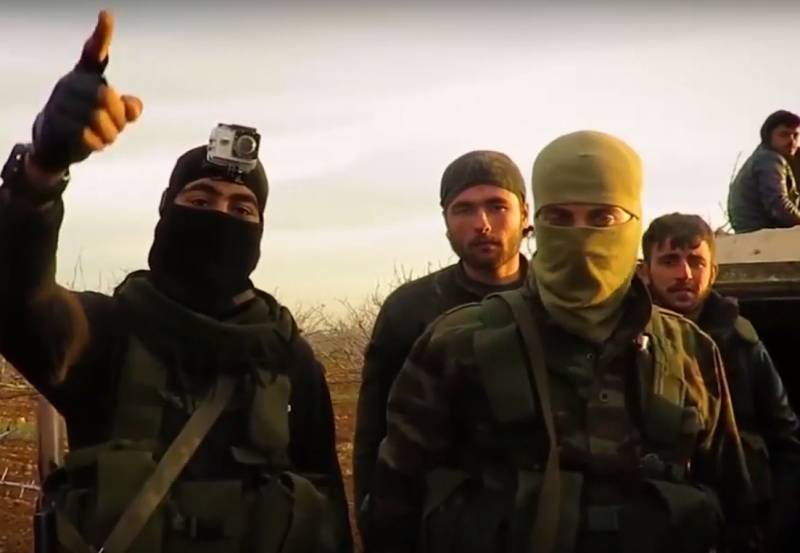 Clashes between militants and units of the Syrian Arab Army (SAA) continue in various provinces of Syria. Turkey continues to build another observation post in Idlib, and an American soldier died in Hasak.


The actions of Turkish troops testify to Ankara’s desire to gain a foothold in Idlib. In the area of ​​the village of Al-Burnas, in the west of the province, another checkpoint of the Turkish armed forces is being built. Interestingly, in this area there are already three recently deployed observation posts, but it is obvious that for the Turkish command this number seems small.

Turks are ready to build new and new fortifications, as well as to transfer additional military units and military equipment. So, according to NovostiDamask, another Turkish military convoy was spotted in Idlib province. At the same time, cars transported concrete blocks, which are supposed to be used in the construction of the next checkpoint.

At the same time, militants controlled by Ankara continue to attack the positions of government troops, ignoring the ceasefire. In the province of Idlib, according to some reports, several Syrian troops were killed as a result of attacks by militants. They became the victims of another shelling of the SAA's positions in the area of ​​strategically important Serakib. As you can see, the militants do not give up hope if Syrian troops are not knocked out of the city, then at least seriously ruin their lives.

The main role in the armed confrontation in Idlib is still played by units of the radical organization Khayyat Tahrir al-Sham, which is banned in Russia, which does not recognize the ceasefire and does not want to stop its attacks against the Syrian Arab army. According to the Russian side, during April 6, militants at least 5 times violated the "silence regime" in Idlib province. Shellings occurred in the province of Latakia.

In the north-west of Hama province, near the border with Idlib province, militants fired on the positions of the Syrian Arab army. According to unconfirmed reports, during the shelling, SAA Major General Ahmad Asad Said was seriously injured. The Syrian general later died from his injuries.

Conflicting information came from Hasaka province. Here, under strange circumstances, an American soldier was killed. An attack by unknown militants on an American jeep was reported as early as April 5. But so far the details of what has happened are not clear. So, the primary source of information was Al Hayat.

But the American command prefers not to spread about the death of its military. According to some reports, the body of the deceased soldier was delivered to the territory of the US military base in the Al-Shaddadi region, from where they were taken to Iraq, where the bulk of the American troops in the region are located.

On the other hand, it is possible that the American side may also hide information about the death of a soldier. It is no secret that a significant part of American society advocates the early withdrawal of US troops from Syria, Afghanistan and Iraq, so the message about the next dead soldier can be perceived very negatively in the States.

In the province of Deir ez-Zor, attacks by militants of the Islamic State banned in Russia continue. The main target for attacks in this region are the patrols and positions of the Syrian Democratic Forces, which are based on the Kurdish militia.

In the city of Suweidan-Jazeera, IS fighters fired on the school building, which now houses the headquarters of the local Syrian democratic forces. In response, Kurdish formations opened fire on militants. Unfortunately, local residents also suffered - four people living near the school became victims of a shootout by Kurds with IS fighters.

In the province of Aleppo, according to unconfirmed information, an ammunition depot belonging to the Lebanese armed group Hezbollah, speaking in conflict with the Syrian government forces, exploded. The explosion occurred in the area of ​​the village of Miznaz, several people could die.