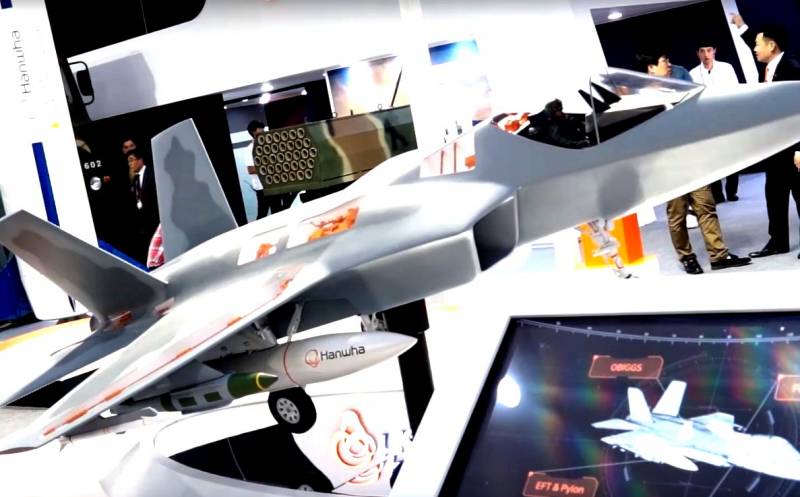 Already in the foreseeable future, the ranks of countries producing 5th and 6th generation fighter aircraft can be replenished by the states of East and Southeast Asia. This forecast is made by the Polish edition of Defense24.


The rapid development of technology and growing military-political ambitions will push the “Asian tigers” to create their own ultramodern fighters. Undoubtedly, Japan will be in the front row of the Asian states, which will establish their own production of fifth and sixth generation fighters. The pacifism of this country is becoming more and more a thing of the past, and the desire to recreate the once very strong armed forces of the empire is growing in Tokyo.

For 2020, Japan has budgeted $ 48,5 billion in defense spending, putting the country in seventh place in the world for military spending. After the fifth-generation fighter programs were launched in Russia and China, Japan was also puzzled by the need to modernize its air force. Moreover, they are based on the obsolete F-4 Phantom II and F-15 of various modifications.

First, the Japanese leadership wanted to purchase the F-22, but then, as a result of the American side setting a very high price, they had to abandon plans. Tokyo then stopped at the F-35. According to the data for 2019, 9 F-35A aircraft were delivered to Japan, but one of them was lost. At the end of 2018, Japan announced its desire to purchase 100 F-35s, but this does not cancel attempts to acquire its own fighter.

In 2020, the first data appeared on how the Japanese aircraft of the future could be. The Polish publication writes that it will be more reminiscent of the YF-23 Northrop Grumman than the F-22 Raptor. The large size of the aircraft will be combined with a longer flight range, powerful weapons and modern avionics, providing a wide range of detection and destruction of targets. 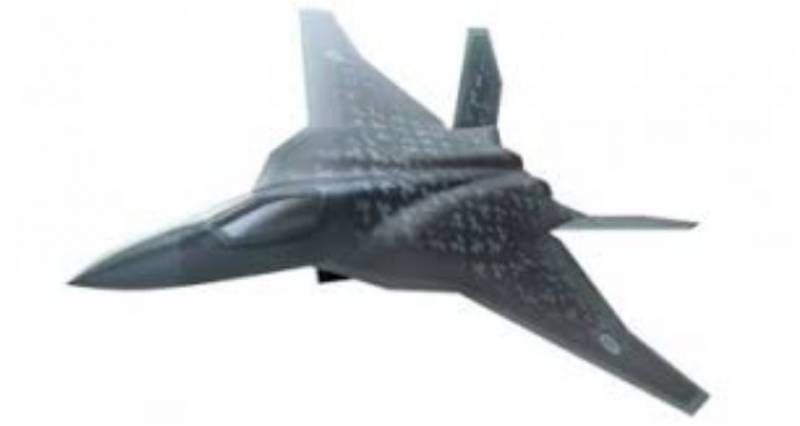 US $ 260 million has been allocated for research and development under the next-generation fighter project. The estimated cost of the entire program so far is estimated at $ 40 billion, but, of course, much more costs will be required.

A new aircraft should be ready by the beginning of the 2030s. The Japanese military leadership plans to replace the fighter planes currently in service with the country's air force. In the event of armed conflict, the Japanese will be able to use the fighter at a considerable distance from their borders.

Another Asian country with a developed economy and high technology, which has not hid for a long time the desire to acquire a fifth-generation fighter, is the Republic of Korea. Back in 2001, it became known that the South Korean leadership expects to start developing its own aircraft in the future. Then, twenty years ago, it was planned that the new aircraft would replace the obsolete F-4 Phantom II (currently still 71 in line) and the F-5E / F Tiger II (currently about 190 units) used in the South Korean military air force.

In 2008, work began on an aircraft creation program. It soon became clear that the cost of the program will become very expensive even for the not poor South Korea, whose military budget is catching up with the Japanese and amounts to $ 44 billion. Therefore, in order not to incur all the expenses on their own, Seoul turned to the tried and tested method - the search for a state that wants to become a partner and share the costs of creating a new aircraft.

Initially, Turkey was considered as such a partner, but the parties did not agree: in Ankara they wanted to participate in the 50:50 program, and South Korea insisted on its participation at 60:40. As a result, in 2010, negotiations with the Turkish leadership were discontinued. Then the Koreans have a new promising partner - Indonesia. 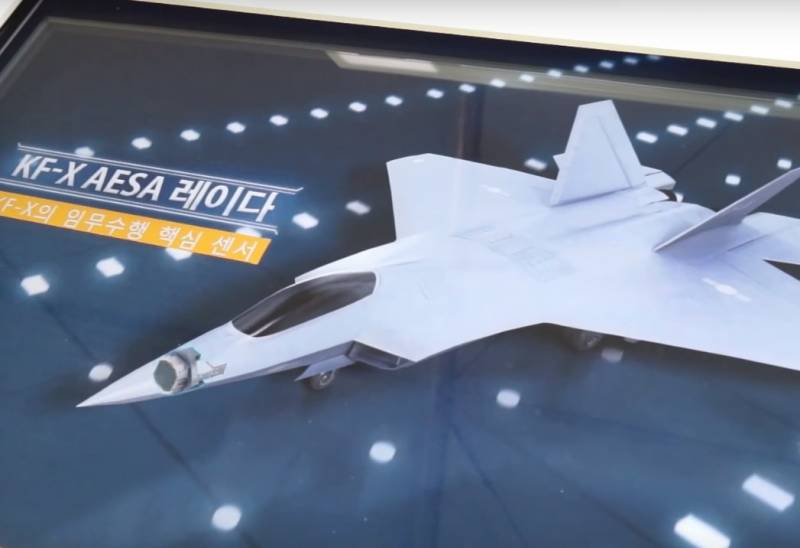 Representatives of Indonesia agreed to 20% in the program, after which the project was called KF-X / IF-X. The cost of the program is estimated at 5-10 billion dollars, which is many times less than the cost of a similar Japanese project. It is planned to create all prototypes of the KF-X fighter in 2021, to make the first flight in 2022, and to start mass production in 2026. The proposed order figures were announced - 120 aircraft for Korea and 80 aircraft for Indonesia.

Thus, we see that Japan is striving to create its own expensive fifth-generation fighter aircraft, setting the highest possible standards. For South Korea, in turn, the cost of the project is important. In an effort to save money, South Korea invited Indonesia to participate in the program.

It is interesting that among the Polish readers it was the Korean project that caused particular interest.

I am for close cooperation with Korea. It has a similar approach and are cost effective. We must base our security on our own strengths. The time of American hegemony is drawing to a close
- writes one of the commentators.

Ctrl Enter
Noticed a mistake Highlight text and press. Ctrl + Enter
We are
Reports from the militia of New Russia for 27-28 September 2014 of the yearYuri Drozdov: Russia prepared the role of the sacrificial calf
40 comments
Information
Dear reader, to leave comments on the publication, you must to register.