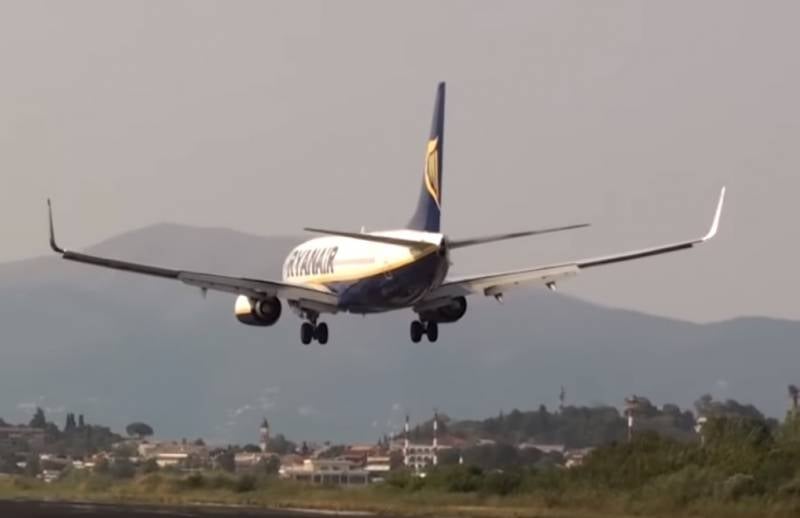 Hassan Norouzi, the people's deputy in the Iranian parliament, believes that the military countries made the right decision by destroying the Ukrainian airliner. As he believes, this measure allowed to secure the airspace of the state.


According to the deputy, the military "did the right thing" by shooting down a Ukrainian plane in January of this year. Therefore, there were no "organizational conclusions" from this incident: no arrests were made in connection with this incident, although they were officially reported.

As he noted, a specific task was set for the passenger airliner: it had “special goals” in Iran.