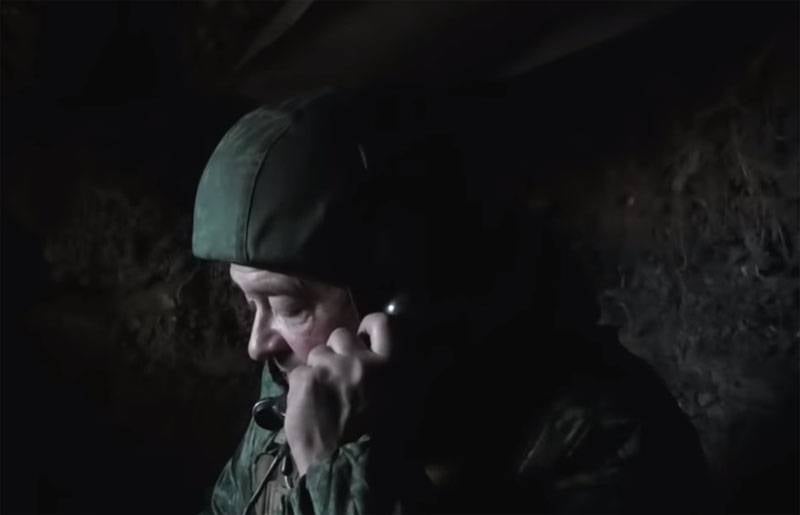 At the positions of the NM LPR

Ukrainian security officials have once again shown that they are not going to observe any humanitarian norms and agreements on a ceasefire in the Donbas. It became known about the shelling of uncontrolled territories by the Ukrainian military.

According to recent reports, Ukrainian troops used anti-tank missile systems to carry out shelling in the area of ​​the Kalinovo settlement. At the headquarters of the LPR People’s Police today it is reported that as a result of shelling from the Ukrainian side, two fighters of the NM of the Lugansk People’s Republic died.

According to the latest information, one of the victims was a soldier born in 1986, a native of the city of Pervomaisk, Luhansk region.
Information on the death of Lugansk military personnel was confirmed by representatives of the Joint Center for the Control and Coordination of the Ceasefire.

As you can see, there is no ceasefire in the Donbass even in the context of the spread of a new type of coronavirus epidemic. The Ukrainian contingent continues to carry out shelling, feeling its impunity.