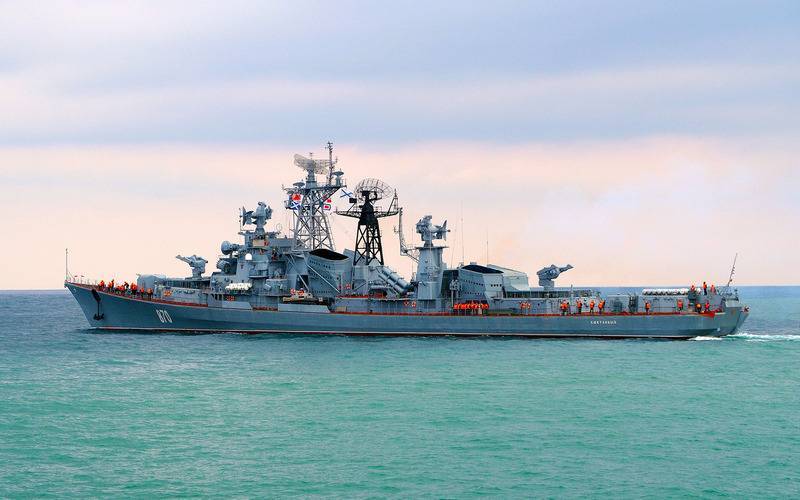 Sentry ship "Shrewd" of the Black Sea fleet included in the book of records (achievements) of the Armed Forces of the Russian Federation with the wording - 50 years in the Navy. The certificate of record was awarded to the command of the Black Sea Fleet, the press service of the Southern Military District.


Reportedly, the main achievement of the ship is a twofold excess of the design service life, as noted in the certificate. The decision to include the ship in the list of records of the RF Armed Forces was made at the end of December 2019 at a meeting of the Board of the Ministry of Defense.

Recall that the "sharp-witted" is currently withdrawn from the current Black Sea Fleet, in the plans of the Black Sea Fleet command to make the guard a ship-museum. Earlier it was reported that the museum was planned to be built by the Navy Day (celebrated on the last Sunday of July), but due to the coronavirus pandemic, the date may be shifted indefinitely. At present, the installation of the "Shrewd" in Artbukht is under consideration.