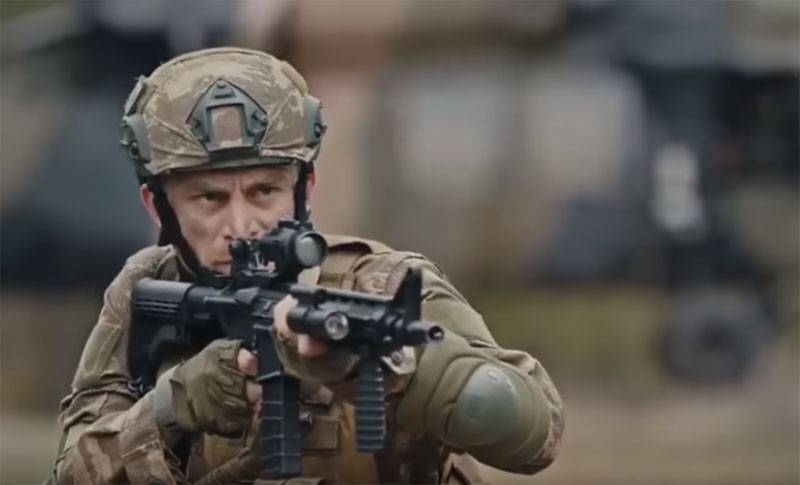 The Turkish Ministry of Defense confirms information about the clash of Turkish troops with representatives of the armed wing of the Kurdish PKK / YPG Workers Party. The Turkish military department said that “YPG militants tried to penetrate into the area of ​​the Turkish military operations“ Euphrates Shield ”and“ Source of Peace ”.


From a statement from the Turkish Ministry of Defense:

Turkish armed forces are called militants by the Kurdish troops.

Losses among the Turkish military as a result of the clashes are not reported.

Meanwhile, representatives of the Kurdish administration of northern Syria accused the Syrian government forces of shelling the Kurdish "patrol" in the city of Kamyshly. It is stated that as a result of the shelling, one representative of the so-called Asaish security forces was killed. Another Asaish representative, according to these reports, was injured.

The Kurdish administration, which is trying to wage war against both the Turks and the Syrian government forces, called the shelling of a militarized column a "cowardly act."
Ctrl Enter

We are in Yandex Zen
Reports from the militia of New Russia for 27-28 September 2014 of the year
Iran and Turkey are preparing to invade Iraqi Kurdistan
22 comments
Information
Dear reader, to leave comments on the publication, you must to register.