Who and why from the regions of the Russian Federation leads and lags behind in economic development: examples 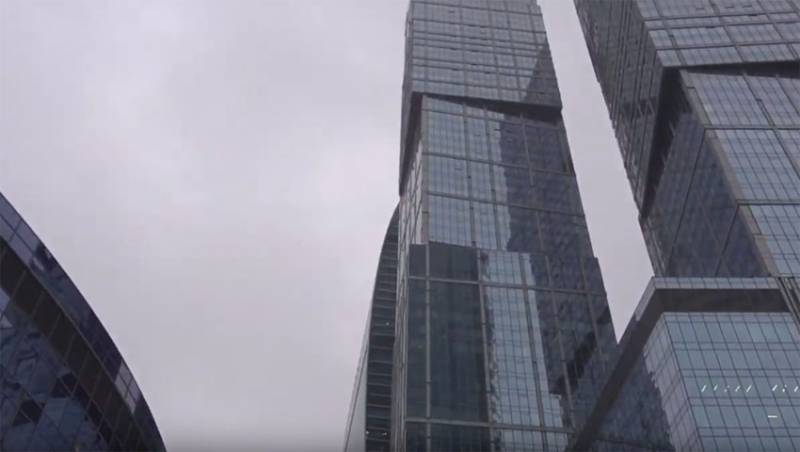 Russia is a huge country and it is natural that its regions are very different from each other in all indicators and parameters - from climatic conditions and demography to the level of economic development. There are leading regions and outsider regions, but not in all cases only a geographical location or история development is the reason.


Scientists-economists offer a variety of classification models for Russian regions. So, N.V. Zubarevich believes that the typology of regions should be evaluated on the basis of two main criteria - the level of economic development, the economic situation of households, and the development of the territory. The first criterion is determined, first of all, on the basis of the real economic situation of the inhabitants of the region, and the second - on the basis of population density. In accordance with this classification, the regions are distinguished - leaders, developed regions, "middle peasants" and outsiders.

It is clear that the most economically developed region, with the highest population density, is Moscow. This is a distinctive feature of the modern Russian state, its economic system - a huge gap between the standard of living of the population in the capital and in many other regions of the country. Even such recognized economic, scientific, and cultural centers as St. Petersburg, Novosibirsk, Nizhny Novgorod, Kazan, Yekaterinburg, Saratov, Rostov-on-Don are significantly behind Moscow.

All financial flows are accumulated in the capital, the entire political leadership of the country is located, the head offices of almost all large companies, and the management of most of the media is concentrated. Therefore, speaking about the economy of the Russian regions, the standard of living of the population, it makes sense to compare the subjects of the Russian Federation with the exception of Moscow. 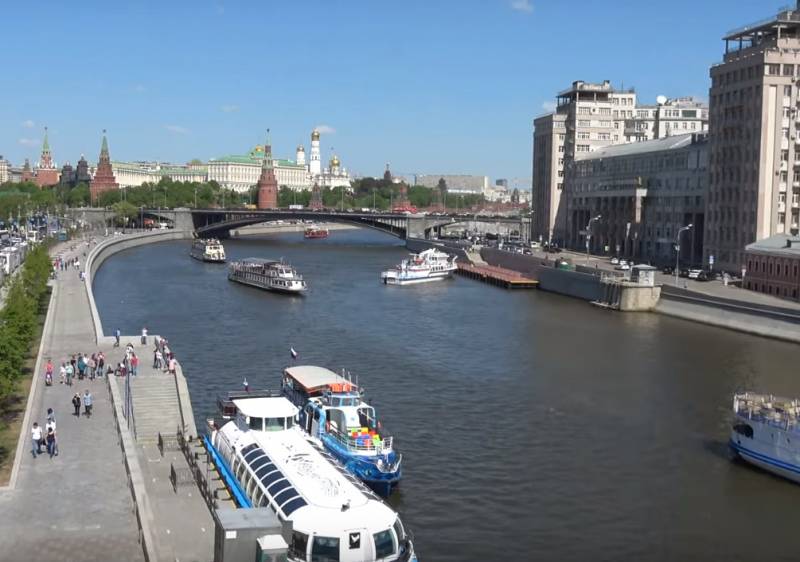 The unequivocal economic leader among the regions - Moscow
In October 2019, the Ministry of Economic Development of the Russian Federation compiled a list of regions - leaders and outsiders. The regions where the economy will grow very slowly included Perm Territory, Chelyabinsk Region, Khabarovsk Territory, Udmurtia, Buryatia, Kursk Region, Vladimir Region, Krasnoyarsk Territory, Kostroma Region, Komi Republic, Khanty-Mansi Autonomous Area. The Sakhalin Oblast was the least fortunate - here the economy will shrink by 3,1%, and within five years - by 14,6%. This is due to reduced production in the island’s oil and gas industry.

But indicators of economic growth are one thing, and the real standard of living of the population is quite another. If we talk about it, then it is advisable to divide between large cities of federal significance, which are not many, regional centers, other settlements, the standard of living in which ranges from relatively acceptable to extremely low. Is it possible to call economically developed regions where, with the exception of regional centers, the population lives extremely modestly or is it forced to seek financial prosperity in more prosperous cities and federal subjects?

If we talk about indicators such as the development of complex services, to which economists include the high-tech sector, financial activity, then only Moscow, the Moscow region and St. Petersburg are unequivocally leaders, as well as Nizhny Novgorod and The Novosibirsk region, as well as the Tyumen region, in which the development of these sectors is determined by the need for servicing the oil industry. In many regions, the economy depends primarily on transfers from the federal budget. 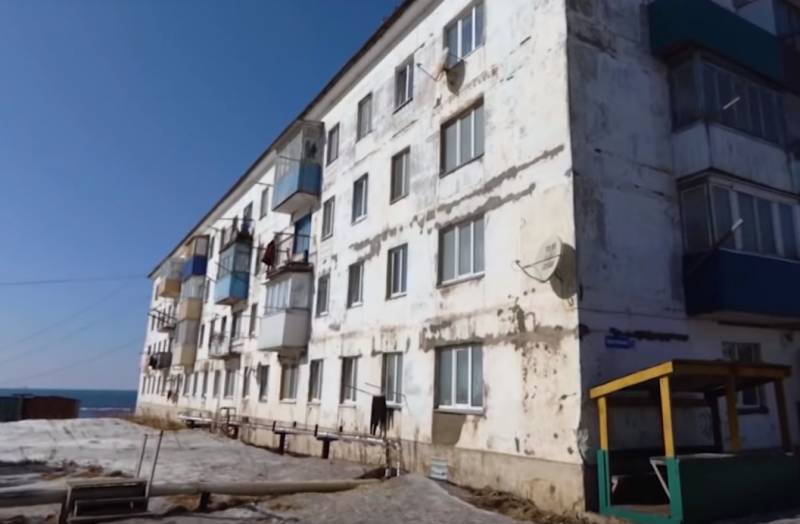 Social polarization is especially visible when comparing Moscow and the regions
In the northern and remote regions, it is practically impossible to diversify the economy, at least at this stage. Therefore, those where there are well-developed extractive industries or industries that exploit natural resources and geographical location can feel relatively good only because of the availability of a resource base. Affected by low population density, low compared with even the poorer regions of the European part of Russia, the level of development of social, domestic services.

By the way, the collapse in oil prices plus the coronavirus epidemic also contributed. In March 2020, industrial production in the country grew by only 1,2%, decreasing by 3,5 times compared with February of the same year. Some growth remains due to the extraction of minerals. The outflow of foreign investment also does not speak in favor of economic growth.

Most Russian regions will not be able to significantly improve their economic situation without the support of the federal center, and this support cannot be reduced only to financial tranches, otherwise there will be no sense from it. As long as a tremendous imbalance remains between Moscow and the rest of the regions, between the European part of Russia and Siberia with the Far East, it is either extremely difficult or impossible to talk about overcoming the economic lag of dozens of regions.

Ctrl Enter
Noticed a mistake Highlight text and press. Ctrl + Enter
We are
Situational analysis of the death of the MH17 flight (Malaysian Boeing 777), made on the basis of engineering analysis from 15.08.2014Results of the week. “In our cooperative, the board is always agreed”
133 comments
Information
Dear reader, to leave comments on the publication, you must to register.