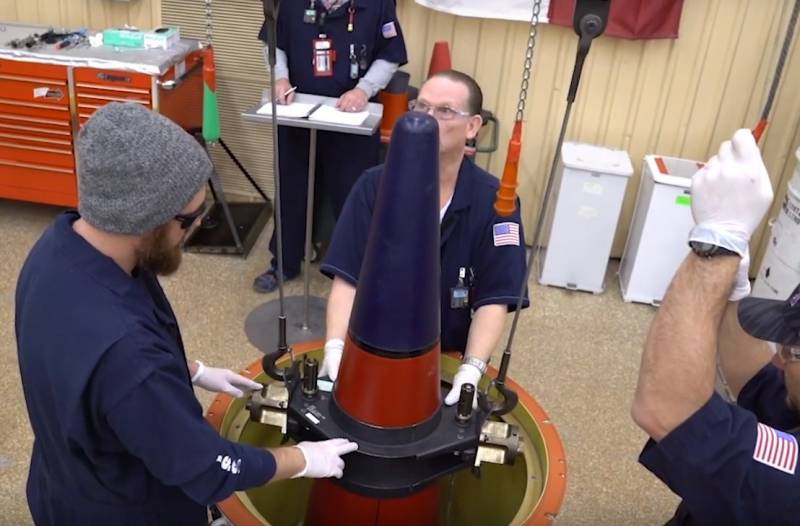 Nuclear information weapons The USA, especially the materials used as its components, is still kept in the strictest confidence. Take the same Fogbank - they often write a lot about it, but what it is, until recently, no one figured it out in detail.


Back in 2009, there were reports in the world media that the US National Nuclear Safety Administration (NNSA) did not have enough technological knowledge to produce Fogbank material, and therefore it could be stopped for up to 25 years.

For the first time, Fogbank attracted the attention of world media even earlier, in 2007-2008, when it became known that problems with this material caused technical delays in extending the life of the W76 warhead. W76 Series Used on U.S. Navy and Royal Navy Submarines fleet UK.

There is material that we are currently using, and it is on the site that we built ... on Y-12,
- said in 2007, speaking to members of the House of Representatives of the US Congress, the then director of NNSA Thomas D'Agostino.

Apparently, the official’s statement referred to a nuclear weapons complex located near the National Laboratory in Tennessee.

Details about what Fogbank is, Thomas D'Agostino did not disclose even to congressmen. He only emphasized:

This is very sophisticated stuff that ... call it Fogbank. It is not classified, but it is material that is very important for our W76 life extension activities.
Talking with senators a bit later, the NNSA director called Fogbank “interstage material.” This statement by Thomas D'Agostino allowed experts to build a variety of guesses about the nature of the material. They suggested that we are talking about an airgel, which acts as an intermediate material in a warhead, surrounding the parts of the bomb in which fission and synthesis occur, and ensuring the transfer of energy between them. 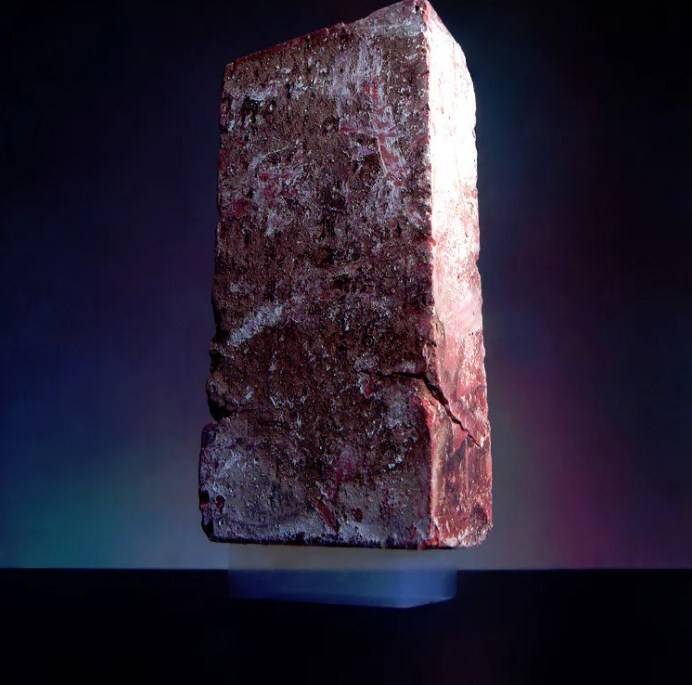 Clay brick weighing 2,5 kg stands on an airgel block weighing only 2 grams
Missile and nuclear weapons expert Jeffrey Lewis, working at the Middlebury Institute for International Studies in Monterey, said in 2008 that the code name Fogbank could be derived from aerogel names such as “frozen smoke” and “fog over San Francisco”.

According to publicly available information, it is clear that Fogbank was manufactured in the national security complex Y-12 in Tennessee from 1975 to 1989. It was used as the most important material in W76. 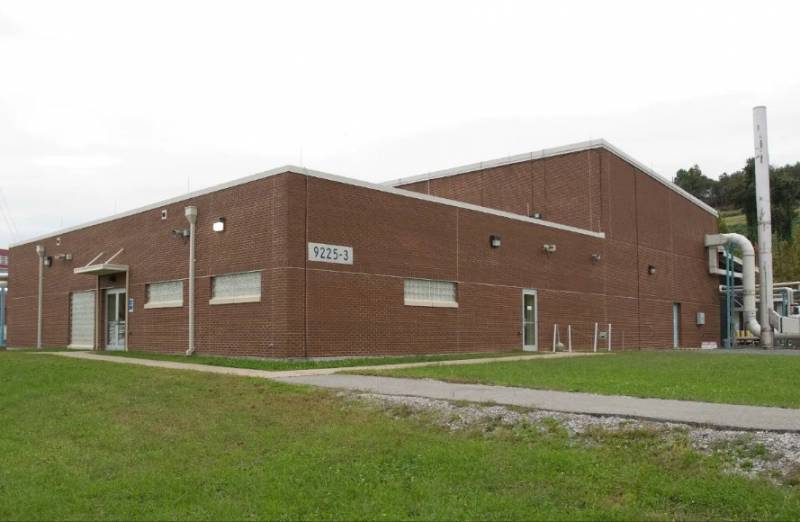 Tennessee facility
When, in 1996, the White House decided to replace or modernize some of the US nuclear weapons, and some to decommission, the development of a reconstruction program began, which envisaged an increase in the life of old nuclear weapons.

As a result, in 2000, the NNSA introduced the W76 warhead extension program, but it soon became clear: Fogbank material will become a source of inevitable problems in implementing the program. The thing is that during the initial production of this material in the 1980s, the production process was practically not fixed, and all the specialists who participated in its production several decades ago retired.

However, NNSA decided that they could repeat the production process once the material had already been produced. But the organization’s engineers have repeatedly faced many obstacles, despite the fact that the NNSA allocated $ 23 million to achieve this goal.

Only by March 2007, NNSA engineers were able to develop the production process for the creation of Fogbank, but problems started again during testing. In September 2007, the status of the project was increased, and only in 2008, having spent another 69 million dollars, NNSA manufactured Fogbank and handed over the first repaired warhead to the US Navy seven months later. But then, strangely enough, a spokesman for the Navy said the fleet had never received recovered weapons.

Also in 2008, it became known that President Barack Obama has canceled a program to modernize nuclear warheads. NNSA talked about the need to develop new material that could replace very expensive and complex components in production.

Work on the new W93 nuclear warhead made the American leadership wonder if serious delays in the production of large quantities of weapons would again occur. In March 2020, the US Government Accountability Office recalled past difficulties with producing Fogbank top-secret material:

Future weapons programs will require new manufactured explosives, including those that the NNSA has not produced on a scale since 1993.
Since W93 production is based on old technologies, there is no doubt that NNSA will return (or have already returned) to Fogbank. For example stories of this material, we see how the increased secrecy of development and the production process not only protects the technologies used in the defense sector, but also acts as an obstacle to their reuse: the production process has not been documented and it has to be restored practically again.